Opinion: More and more Americans say they’re not straight. It gives me hope.   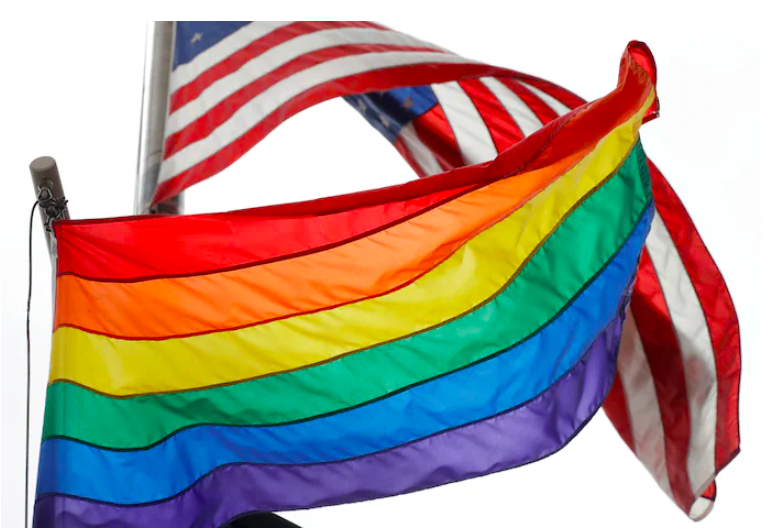 When I was the age of today’s Generation Z,being lesbian, gay, bisexual, transgender, queer, questioning — basically, any identity that wasn’t heterosexual — meant living in a nation that was neither tolerant nor accepting. Even in a gay mecca such as New York, the few of us who were out of the closet were still seen as courageous.

So, imagine my pride in seeing Gallup’s new data showing more and more Americans publicly embracing their sexual orientation and gender identity. Ten years ago, 3.5 percent of U.S. adults self-identified as LGBTQ. Today, it’s a record 7.1 percent. And, yes, it’s largely Gen Z that has driven the increase in the figure — as well as in my hope for the future of this country.

Gallup reports that “roughly 21% of Generation Z Americans who have reached adulthood — those born between 1997 and 2003— identify as LGBT.” That means the oldest among them is only 25.