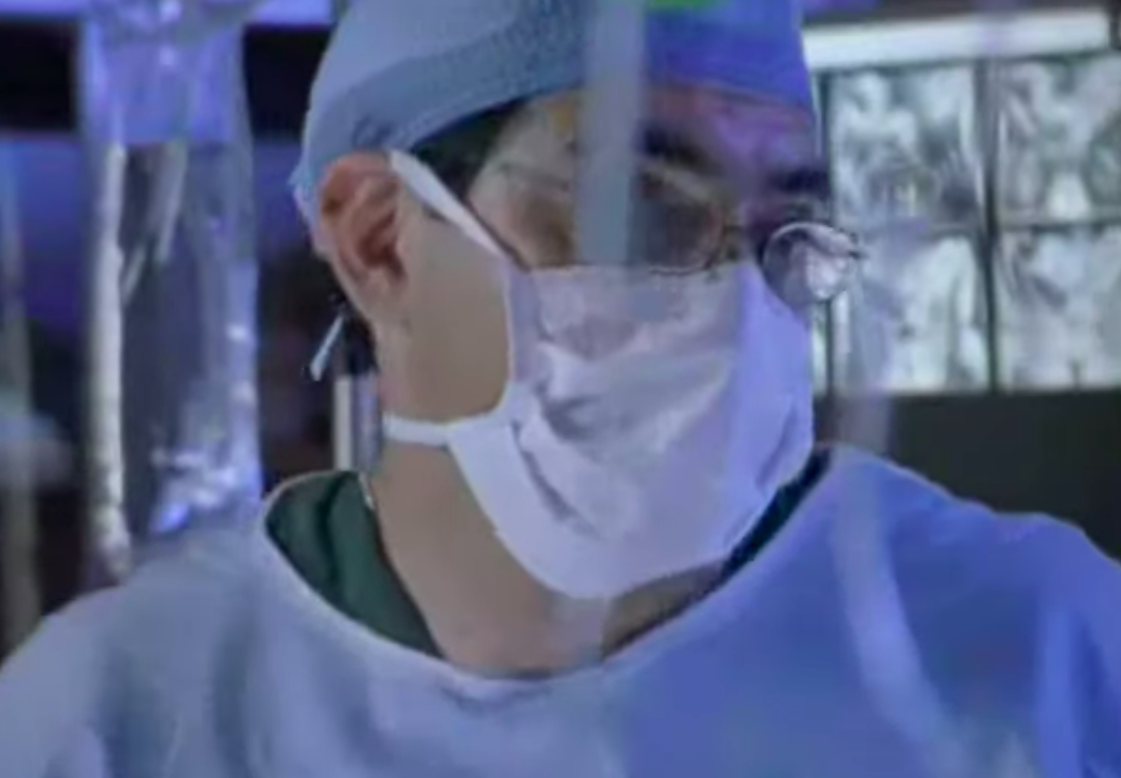 The scene is silly, sure, but it’s also pretty accurate—according to a 2008 survey, operating-room staff play music 63 percent of the time, and it’s usually the lead surgeon who chooses what to play. The majority of the staff also reported that the music improved communication among the surgical team.

In an article for the British Medical Journal’s new Christmas issue, which classically accepts pieces on all kinds of lighthearted topics, three surgeons from the University Hospital of Wales review the existing literature on music in the OR.

“Research guides everything we do—how we wash our hands, how we open and close the skin,” says lead study author Dr. David Bosanquet, a surgical registrar at the University Hospital of Wales. “But I wanted to know if there was any evidence behind the music we play in [the operating] theater, and there is, actually.”

The most popular music to listen to while cutting into human flesh, it turns out, is not Erasure, but classical music. And its soothing effects may carry over to the patient—one study found that “relaxing music” was more effective at reducing patients’ pre-operation nervousness than anti-anxiety drugs were.

This is especially useful considering “more and more procedures are being done with the patient awake,” Bosanquet notes. For example, for a hernia repair, whereas patients used to be put under general anesthesia, it’s now more common to just use a local anesthetic, or an epidural. This is understandably stressful, and Bosanquest says that “patients who have been terrified of the thought of going through an operation can be helped with their favorite artists and songs.” He says when he asks patients if they’d like the radio on during their operation, they say yes “nine out of 10 times.”