Olympics 2021: Nearly Every Country Had a Female Flag Bearer at the Opening Ceremony 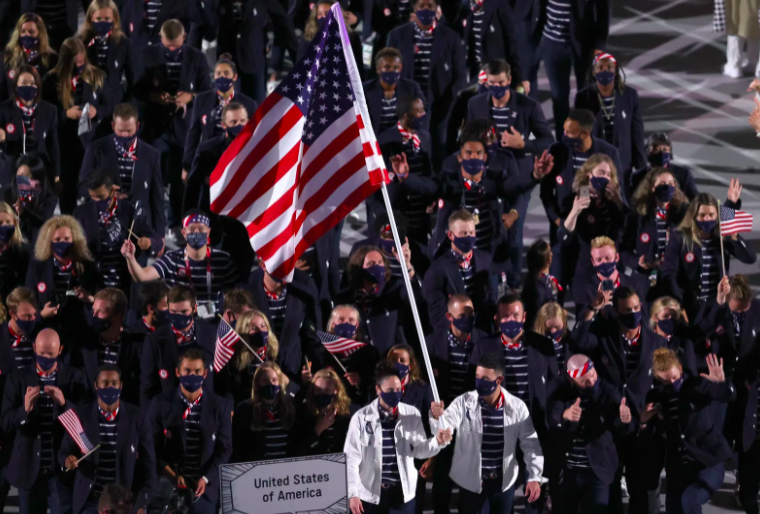 Being selected as the flag bearer for the athlete parade during the Opening Ceremony (and the Closing Ceremony) is a huge honor. Legends like Simone Biles, Michael Phelps, and Mia Hamm have all had the recognition. But not surprisingly, the vast majority of flag bearers in Olympic history have been men.

In a move to promote global gender equality, the International Olympic Committee announced a rule change last year. Rather than just one flag bearer, each country would be allowed and encouraged to have two athletes—one male and one female—jointly carrying the flag. “With 49% female participation, Tokyo 2020 will be the first gender-equal Olympic Games ever,” according to the IOC. “For the first time, there will be at least one female and one male athlete in each of the teams participating in the Games.”