Off with her head! Infrared technology shows how a 15th-century French king used a paintbrush to replace one wife with another 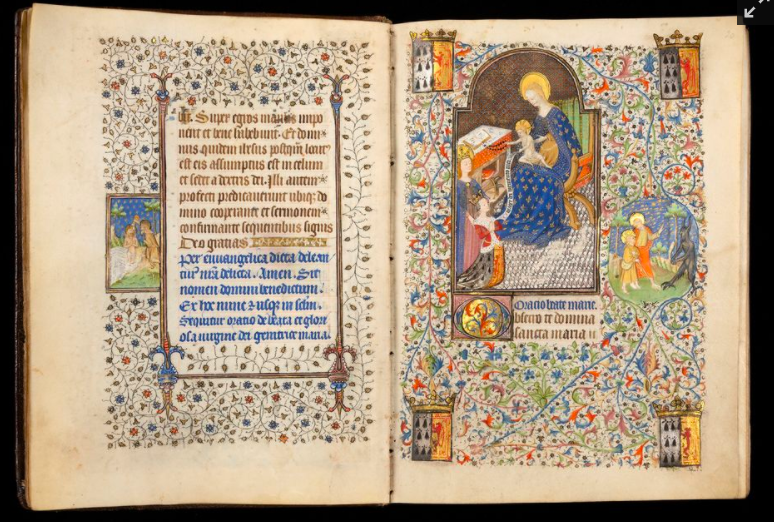 Francis I of Brittany had his first wife painted over in a medieval prayer book before giving it to his new spouse, research at Cambridge’s Fitzwilliam Museum shows.

Francis and Isabella had two daughters before his death in 1450, and she outlived him by almost half a century. The manuscript was altered yet again for Isabella’s daughter Margaret, who added an extra page with an image of herself kneeling in prayer before the Virgin.

The last private owner was Richard Fitzwilliam, an Anglo-Irish nobleman who never married but had three acknowledged children by a Parisian ballet dancer, and left his astonishing library of paintings and manuscripts as the museum’s founding collection on his death in 1816.

By Maev Kennedy, The Art Newspaper