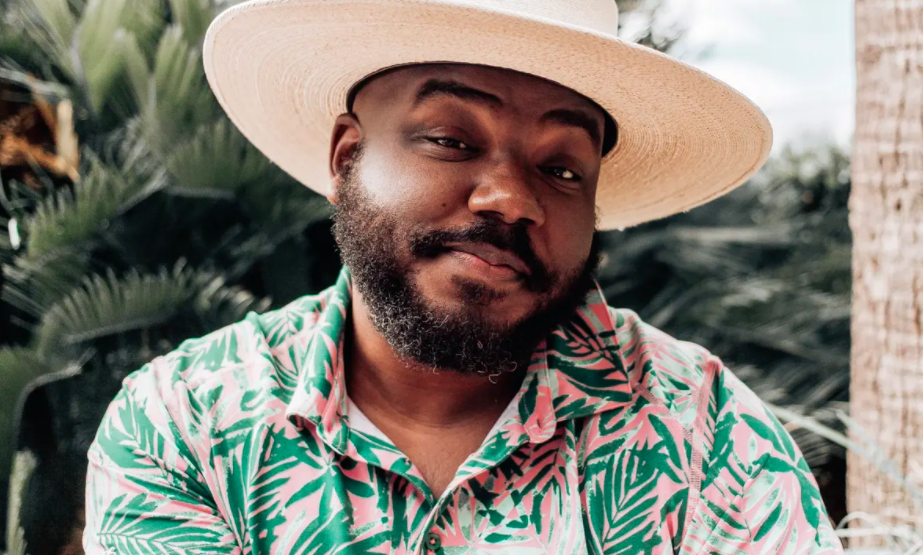 Body image issues are rising fast among men. But positivity campaigners are raising the profile of men of all shapes and sizes.

Lean men, widely upheld as totems of the ideal western male, come in two varieties: waif-like, à la Timothée Chalamet; or brawny, like Chris Hemsworth. Either way there’s not an ounce of fat on them. Of course these specimens aren’t confined to Instagram. They dominate the catwalks of Milan, Paris and London, the advertising campaigns of luxury brands and razor startups, and screens big and small, from reality shows to superhero blockbusters. They are seen as unequivocally aspirational. They are the way all men should look.

In the past decade, the women’s body-positivity movement has made great strides, ignited by sororal calls-to-arms on social media demanding that brands acknowledge everyday women. Plus-size models, such as Ashley Graham and Tess Holliday, have been on the covers of magazines and starred in lingerie ads. Curves have been embraced – to an extent – by the fashion industry and the broader culture. While there’s still much to be done, including promoting bigger bodies from different races, the conversation is getting louder.

By Jamie Waters, The Guardian