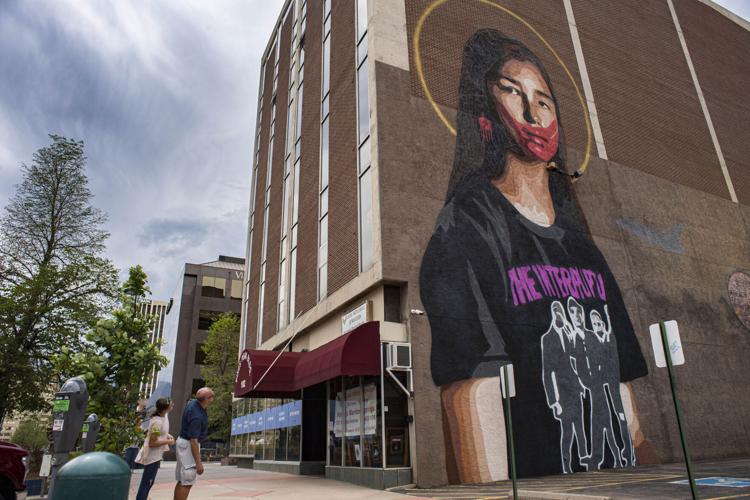 Art on the Streets jurors on Friday awarded the Peyton-based artist first place in this year’s downtown exhibit for “Take Back the Power,” a 66-foot-tall piece that seeks to bring awareness to Indigenous women, girls and LGTBQ people who face a high risk of going missing or being murdered. The mural is at 102 E. Pikes Peak Ave.

By Jennifer Mulson, The Gazette