My Mustache, My Self 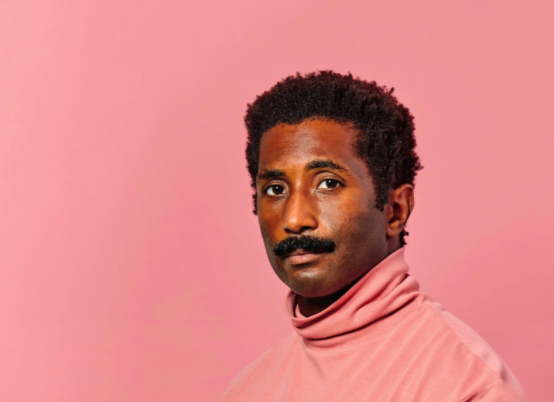 A quarantine facial-hair experiment led me to a deep consideration of my Blackness.

Like a lot of men, in pursuit of novelty and amusement during these months of isolation, I grew a mustache. The reviews were predictably mixed and predictably predictable. “Porny”? Yes. “Creepy”? Obviously. “ ’70s”? True (the 18- and 1970s). On some video calls, I heard “rugged” and “extra gay.” Someone I love called me “zaddy.” Children were harsh. My 11-year-old nephew told his Minecraft friends that his uncle has this … mustache; the midgame disgust was audible through his headset. In August, I spent two weeks with my niece, who’s 7. She would rise each morning dismayed anew to be spending another day looking at the hair on my face. Once, she climbed on my back and began combing the mustache with her fingers, whispering in the warmest tones of endearment, “Uncle Wesley, when are you going to shave this thing off?” …