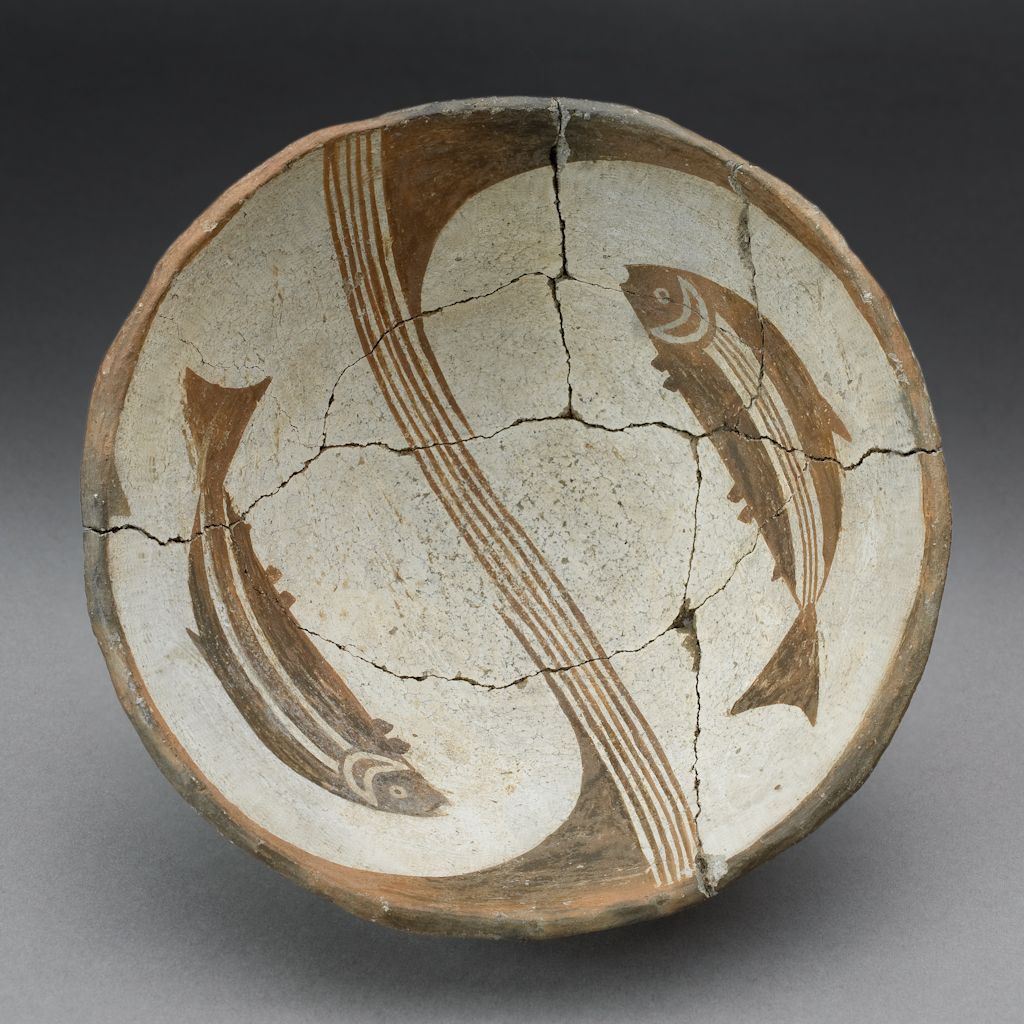 Mimbres pottery bowls—characterised by their distinctive black and brown painted designs and often including a round hole in the centre—were used in burials in the 11th century among a variety of Pueblo tribes, including the current-day Hopi Tribe, Pueblo of Zuni and the Pueblo of Acoma. …

In compliance with NAGPRA—a 1990 statute which states that federally-funded institutions must inventory their Indigenous objects to facilitate their repatriation—the human remains in the Wesiman’s collection were transferred to the MIAC in 1992, but the museum still holds a significant number burial bowls and other funerary objects. Several pieces of burial pottery remained on public view until last year.

Melissa Cerda, the senior cultural resources specialist of MIAC, says that the delay in the museum’s repatriation efforts perhaps also relates to the fact that no one can claim lineal descent to the Mimbres because of the myth that the Mimbres culture “disappeared” by some anthropologists and archaeologists.

“Which is not true, of course,” she adds, “but has made it difficult for Pueblo communities to make claims.”

By Gabriella Angeleti, The Art Newspaper