Michael Harding: I wear a tie to Zoom meetings. It helps me play a role – myself 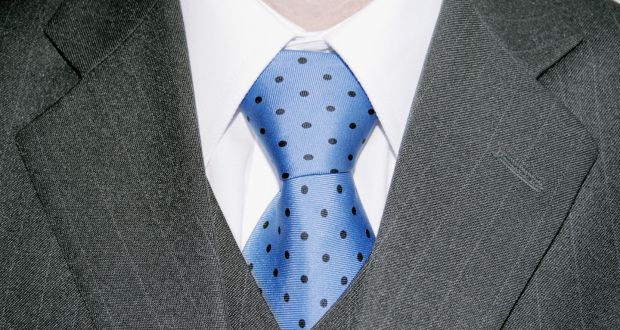 The tie, I explained, was a gift for Christmas. It’s 100 per cent silk and when I put it on I feel like I’m on stage in a play. Except that the drama is actually real life. I knot the tie in the bathroom, whispering: Showtime!

“I’m always acting,” I declared. “And I have a tie for playing the role.”

“So what’s the role?” she wondered.

Just as a nun might take the veil, so I take the tie as an emblem of a better me. I’m not a nun, but I understand the importance of costumes and props.

By Michael Harding, The Irish Times