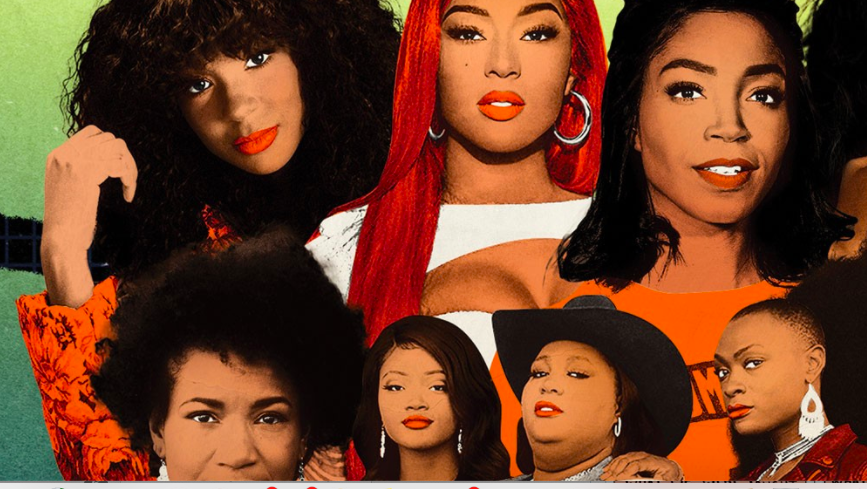 She is also among CMT’s 2021 Next Women of Country, which for the first time honors multiple artists of color. Her co-honorees include Roberts, who will join Dierks Bentley for his Seven Peaks Festival and whose single, “Stompin’ Grounds,” was featured on ESPN’s Monday Night Football; Canadian singer Sacha, who was recently named iHeartRadio’s Future Star and whose single “Standards” reached No. 43 on Billboard‘s Canada Country chart; and family trio Chapel Hart, whose members are filming a reality TV pilot focused on their budding career, even as they embark on their first national tour. “It’s exciting, and it’s fast,” says the band’s Danica Hart. “Those are the two words that best describe this past year.”