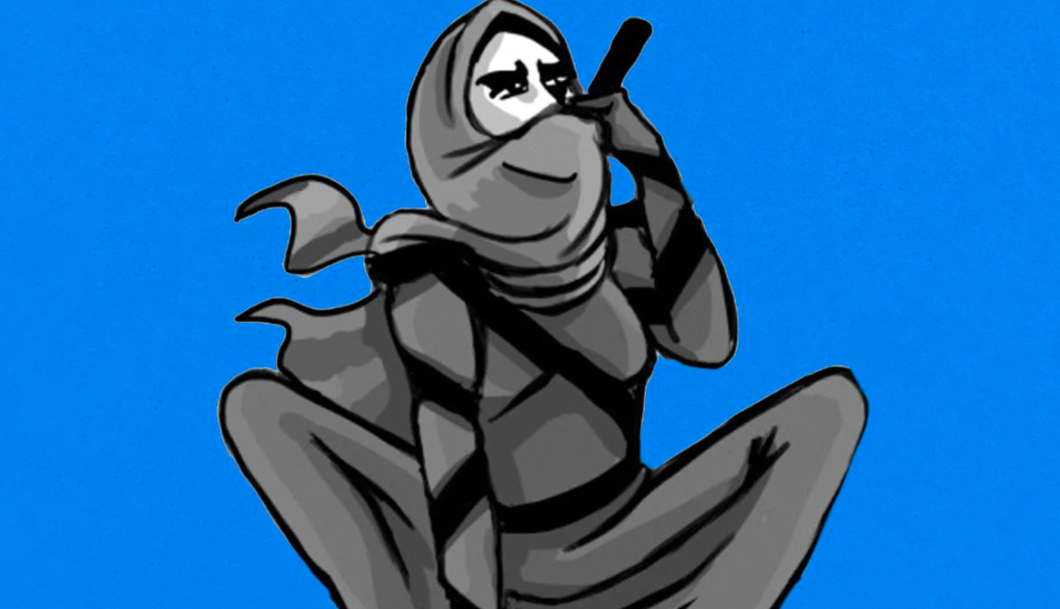 “I can hear it! The sound of … misogynistic trash!” says Qahera. Carrying a sword as sharp as her wit and wearing a veil that is sometimes used to conceal her identity, the Muslim superheroine is out to fight against injustice. …

One comic strip in particular became very beloved. In a country where the majority of women have been subjected to harassment, Mohamed’s drawing of a woman fighting against her harassers and a superheroine defending her drew widespread praise.

Superheroes are commonly associated with men, and most of the female superheroes that become well known — like Wonder Woman, Supergirl and Batgirl — were created by male authors as extensions of male superheroes and depicted in a sexualized way that targeted mostly male audiences.

By Marta Vidal, The Lily