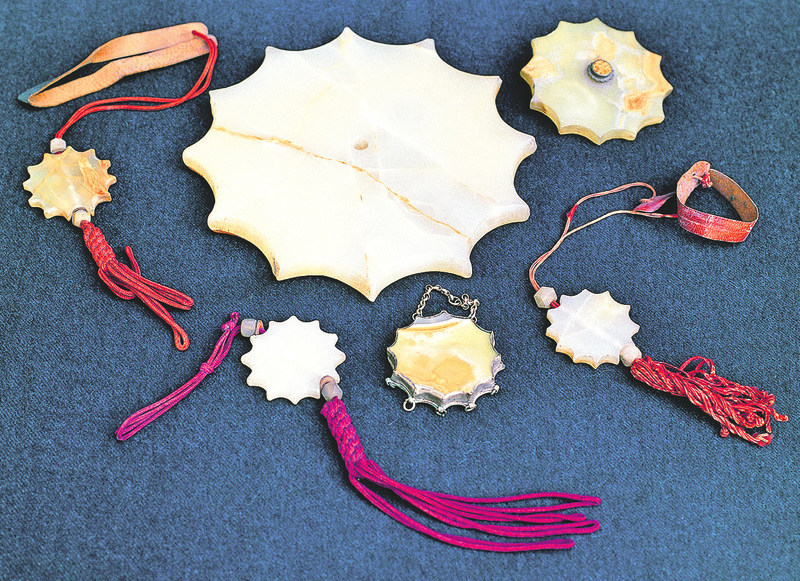 Constituting a significant part of Turkish-Islamic culture throughout the centuries, Sufism is a rich area for cultural study. Recently, a photo book was published that looks into the garments and accessories worn by dervishes, the followers of Sufi orders …

The book stresses that the capes, caps and other items of clothing used by the shaykh (leader) of each school were not prepared in a simple manner or purchased. On the contrary, each item had a different meaning and contained various symbols. The clothes functioned as official uniforms and displayed ranks and degrees that needed to be earned. Furthermore, the rituals regarding the clothing of the leader, full of specific actions, are explained in the book, and it further notes that clothes were passed down from a leader more advanced in the sect.

The oldest items of clothing that survive from among the Dervish orders in Turkey belong to Bayezid-i Bistami; however; no work of the famous Sufi written in the 19th century have survived until today.

Symbolism of colors: ‘Green is the lover of white’