Madhuri Vijay on the Cultural Complexity of Identity 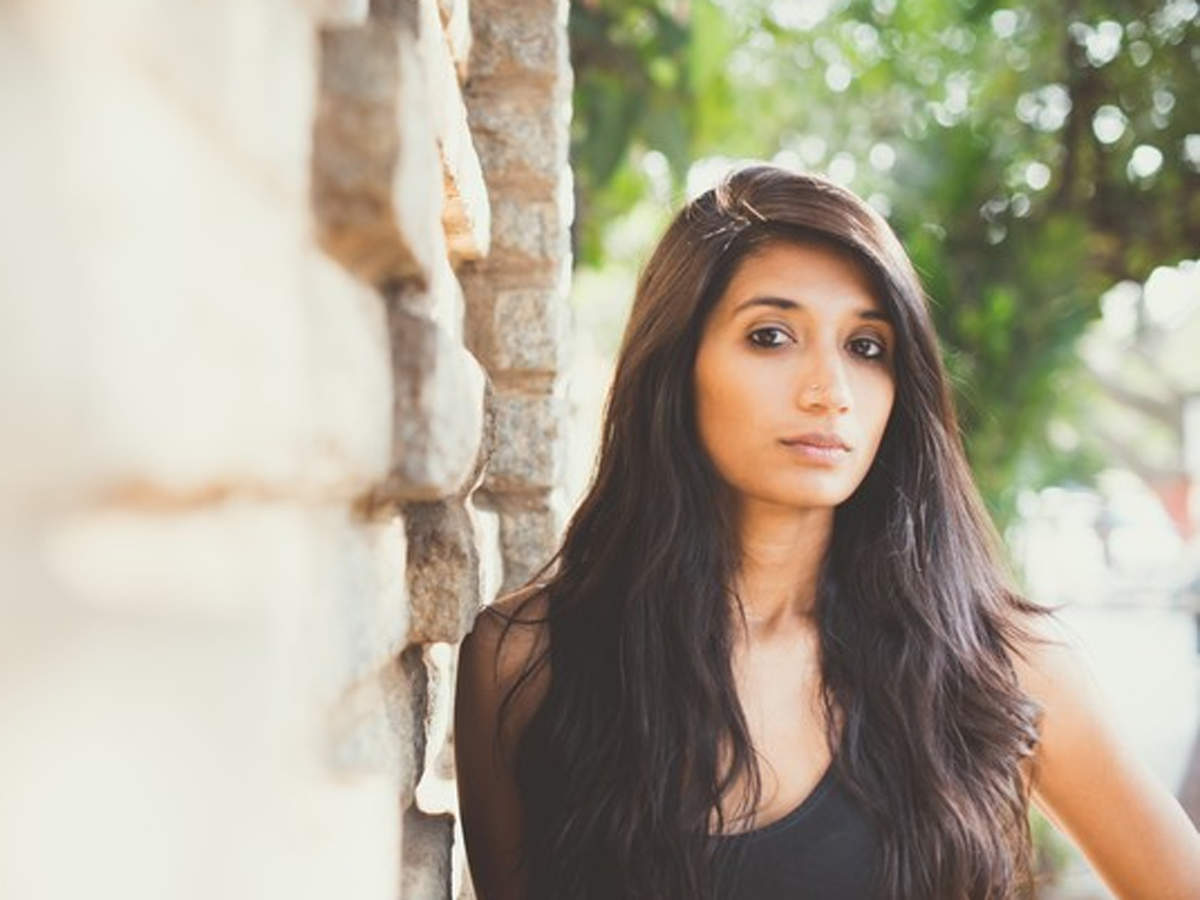 What does it mean for Geeta, culturally, to be a Catholic woman marrying a Brahmin?

This is a hugely complicated question, and my answer is in no way intended to be comprehensive. India, despite the increasingly rabid attempts to make it otherwise, is a country inclined toward syncretism. Indian Christianity, in particular, derives many of its cultural rituals from Hinduism. There is also a long history of marginalized groups converting to Christianity (as well as Buddhism and Islam) to escape the oppressive Hindu caste system, but caste is tenacious and has seeped into certain Christian communities, despite its being in opposition to the teachings of Jesus. …

You were born and grew up in Bangalore. You did an M.F.A. in Iowa, and you now live in Hawaii. Your novel, “The Far Field,” is set in Bangalore and Kashmir. Do you think of yourself as an Indian writer?

My first impulse is to say yes. But the trouble then is that I must define exactly what it means to be an “Indian writer,” and when I begin to consider the complexity of the country I come from, the term itself starts to feel a bit hollow. I am, among other things, South Indian, Tamilian, Bangalorean, Hindu, English-speaking, foreign-educated, and female. Where should I place these identities in relation to my nationality? I am not being flippant by asking this question. More and more, it seems to me that writers are comfortable arranging themselves according to nationality, race, gender, or some other equally vague category. And, while I certainly understand the impulse to stand beneath one flag or another, I have tried not to do so myself, at least not without being aware that it obscures more than it illuminates. Perhaps I’m a romantic, but the only identity I feel entirely comfortable claiming is that of a writer.