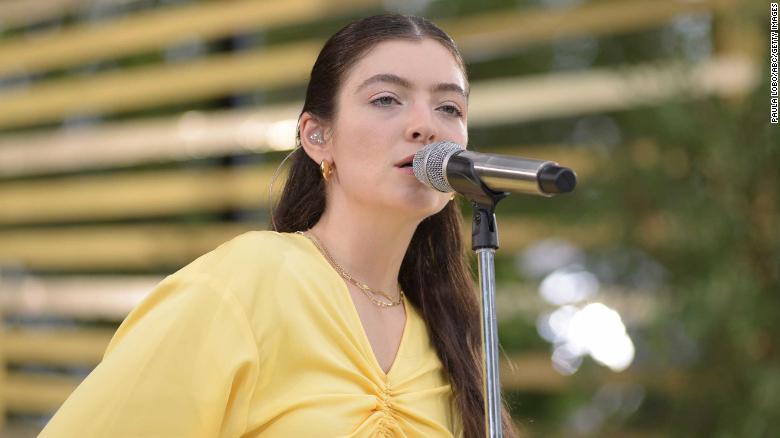 Lorde’s sunny, contemplative new album, “Solar Power,” celebrates natural wonders and the singer’s beloved New Zealand. That idea of the restorative power of nature, though, is one the album shares with her home country’s Indigenous Māori people.

The Kiwi singer has rerecorded five songs off “Solar Power,” including the title track and the single “Stoned at the Nail Salon,” in te reo Māori, the language of Indigenous New Zealand (or, as the country is known in te reo Māori, Aotearoa).I

n an interview with New Zealand pop culture outlet the Spinoff, Lorde said she realized that her album’s emphasis on “the spiritual power of the natural world” was synonymous with the Māori idea of “kaitiakitanga,” the idea of guarding over and stewarding the land.