Lizzo opens up about the ‘final frontier’ in loving herself: Her hair 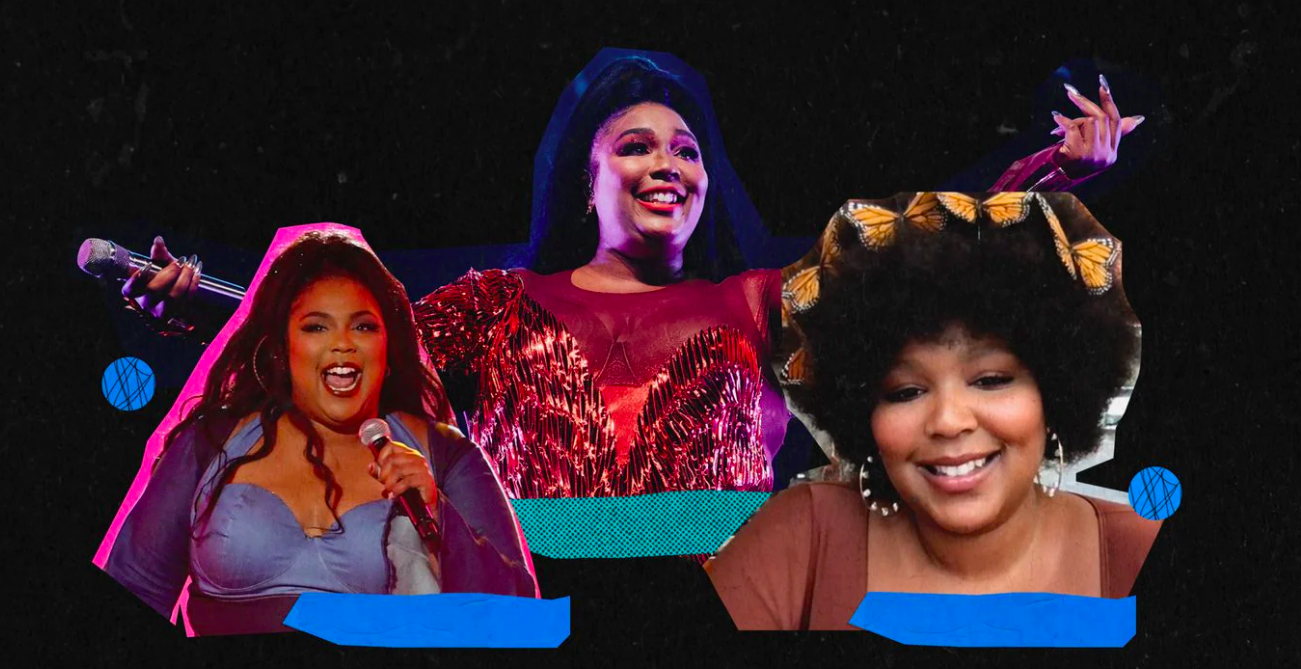 But hair confidence didn’t always come easy for Lizzo. On Thursday, she opened up about her journey during a surprise virtual appearance at the Boys & Girls Club of Harlem for the Dove Self-Esteem Project.

“I grew up in a family where they had long hair. … Their hair grew down and curly and mine grew up and kinky,” said Lizzo, a brand ambassador for Dove. “I used to think that their hair was beautiful and that mine wasn’t.” …

Stereotypes and hair-based discrimination have long persisted for Black women, with many feeling pressure to conform to White ideals of beauty, such as long straight hair. Last month, natural hair swim caps were banned from the Olympics, sending a message to Black athletes that they don’t belong. In other instances, hair-based discrimination has led to denied employment or job loss, resulting in many states moving to enact new workplace protections for employees who want to wear natural hairstyles. In recent months, the Army and U.S. Air Force also took action, releasing new grooming standards that allow more flexibility for service members who wear locs, twists, braids and ponytails.

For many Black women, including Lizzo, stereotypes were ingrained at a young age. One of the wildest she was taught? “You need to have big hair, because you’re a big girl,” Lizzo said, adding that she was told it would make her body look “snatched.” “And I believed that for a long time,” she added.