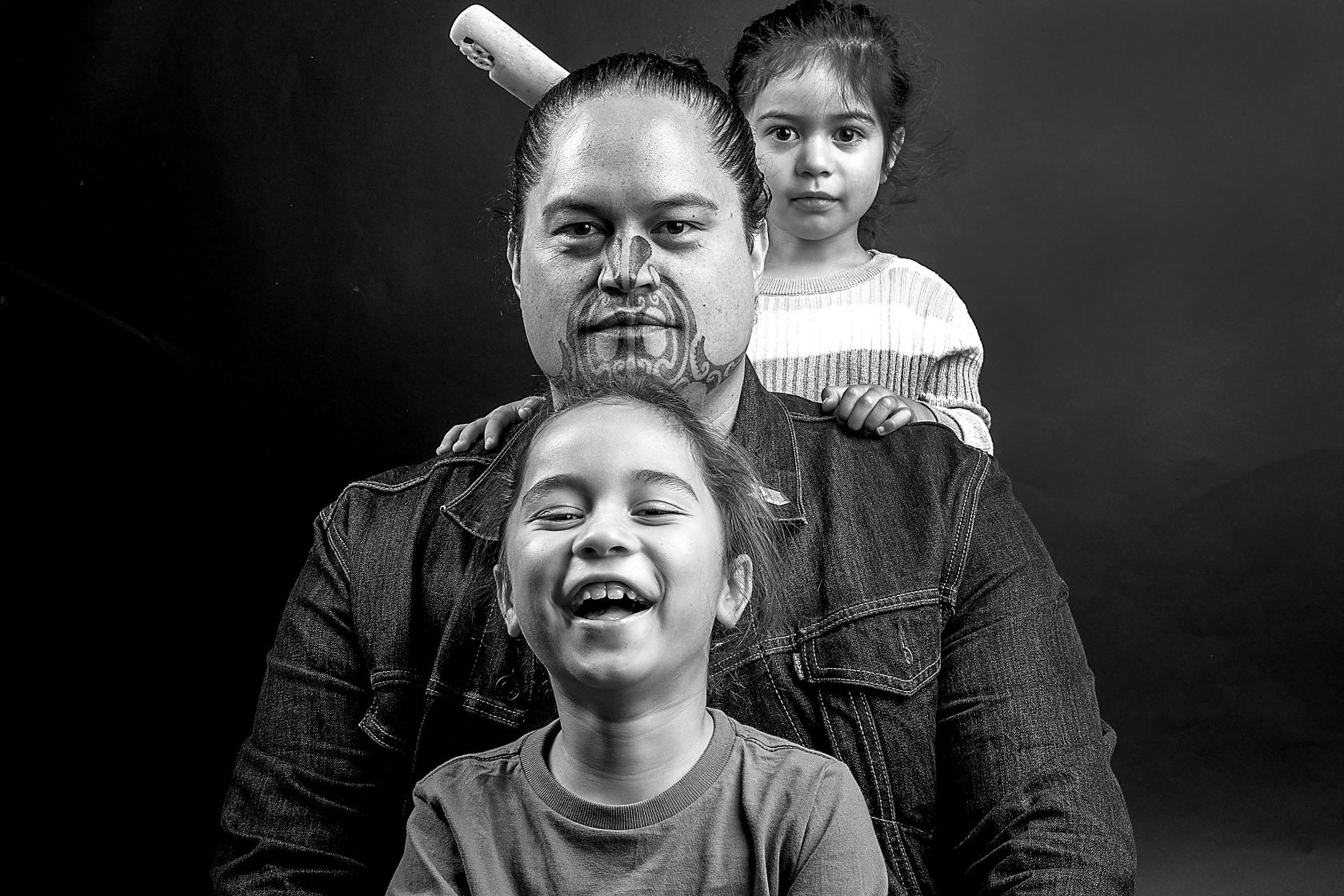 “Once were Warriors was the first time that a major movie centred Māori, and it was very positive in the sense that it bought domestic violence and the urban Māori story to the forefront,” says Brendan Hokowhitu, father of four and Waikato University professor of Māori and Indigenous studies.

Pre-colonisation, Māori lived by this celestial example. Society was not patriarchal, and men and women had complementary roles. Domestic violence was uncommon, and anyone who caused harm to a woman or child would be dealt with swiftly by the tribe. As Professor Kuni Jenkins and Helen Harte write in their Children’s Commissioner report; “The most observed practice was shared and loving parenting.”

Records from early settlers about 18th and 19th century Māori family life reveal men who wrapped their babies in blankets, sang them oriori or lullabies, and taught them with games and waiata. “One of the finest traits I have noticed in the New Zealanders is that of parental love; the men appear chiefly to nurse their children, and are generally to be seen with one on their back covered up under their mats, the little things appear likewise sensible of their fathers’ love for they seem principally to cling to them,” the missionary Richard Taylor wrote in 1839. …