Ken Burns: Our monuments are representations of myth, not fact 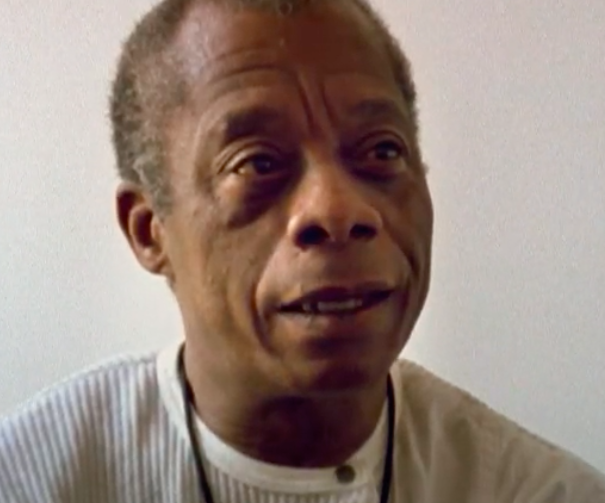 As we consider what role monuments play in our culture, I’d ask us to listen to the words of James Baldwin from the film I made on the Statue of Liberty. That film, which aired on PBS in 1985, set out to understand the history of why that monument was created, as well as the symbolism and myth that have come to surround it.

Baldwin’s reflection on what the statue represents for Black Americans reminds us of the ways in which the promise of liberty has gone unfulfilled for so many. His powerful words resonate today as we consider why and for whom our monuments have been built.