Kamala Harris’s Asian American identity is ‘left out of the story.’ That stings, many women say. 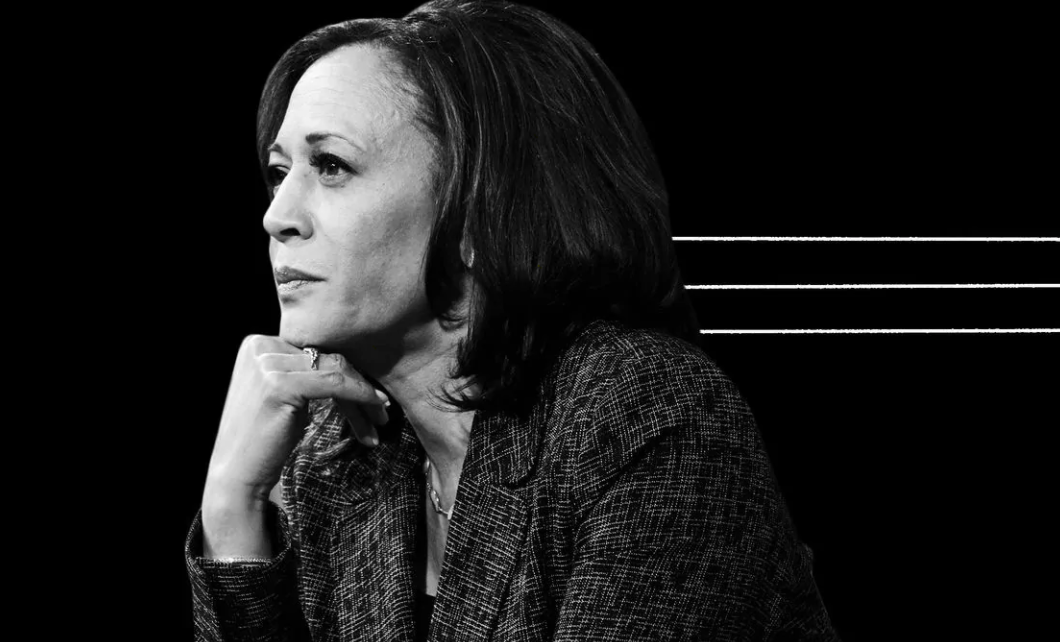 Moments after Sen. Kamala D. Harris was announced as the vice-presidential pick for presumptive Democratic nominee Joe Biden, ABC News tweeted a list of seven facts about the California senator. The list included her age, her committee appointments, her marital status, and her race, identified by ABC as “African American.”

There was nothing about another part of Harris’s heritage: With a Tamil mother, Harris identifies as half-Indian. Her father is from Jamaica.

“They listed so many things,” said Kiara Soobrayan, whose family is also from the South Indian state of Tamil Nadu, and has spent many years living in the U.S. “They listed that she has two stepchildren. But they didn’t list that she is Indian American.” …

It’s not surprising that the media would choose to focus on Harris’s Black identity in this political moment, says Soobrayan.

“Black Lives Matter is such an important topic right now,” she said. Having a Black woman on the ticket, she says, undoubtedly “looks good” for the Democratic Party. That could be especially true, Soobrayan says, because Biden and Harris are both fairly centrist in their politics.