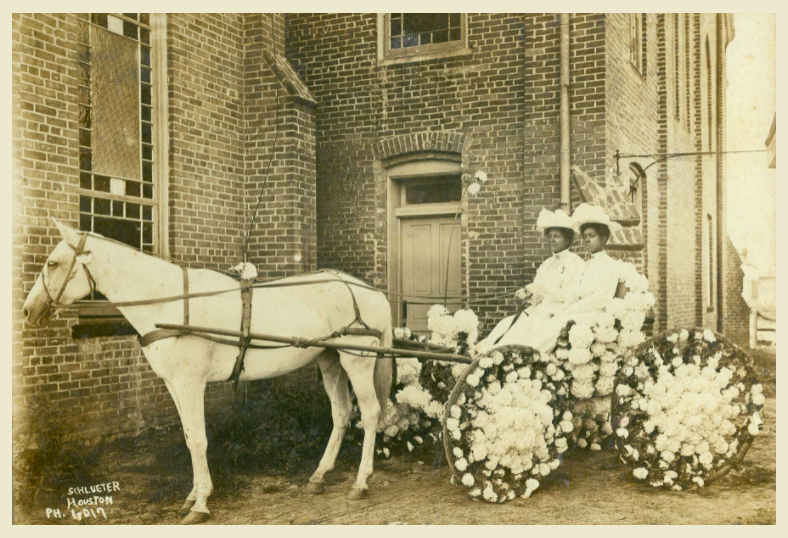 On June 19, 1865, Union Army Maj. Gen. Gordon Granger stepped onto a balcony in Galveston, Tex. — two months after the Civil War had ended — and announced that more than 250,000 enslaved people in Texas were free. President Abraham Lincoln had freed them two and a half years earlier in his Emancipation Proclamation, but since Texas never fell to Union troops in battle, they’d remained in bondage.