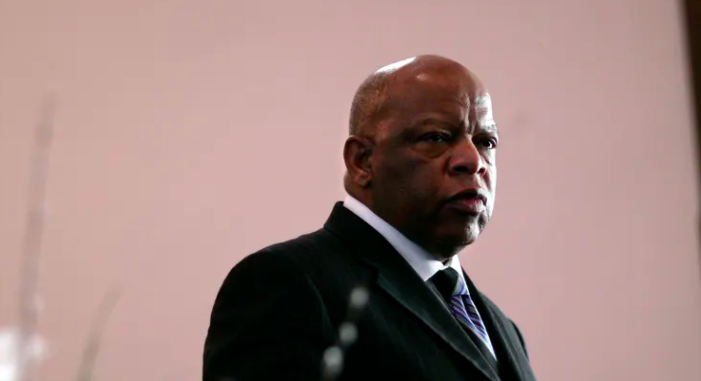 Preachers wear performative masks. Who ministers understand themselves to be has major implications for how they prepare and perform sermons. If they see their role as social justice advocate, they will speak and act in ways that condemn oppressive systems. But if they see themselves more as offering pastoral care, they will focus on therapeutic matters requiring counseling and other means of congregational support.

A preacher’s persona or “prosopon” – meaning “face” in Greek – is not simply a mask behind which she or he performs a role in a socioreligious drama but is part of their being. The role and speaker are one. …

Yet, many outside the Black Church community remain badly informed about the complex roles performed by Black preachers in our society.