It’s time to ‘shift from the White male gaze’: Two Latinas in Hollywood on what it means to tell their stories 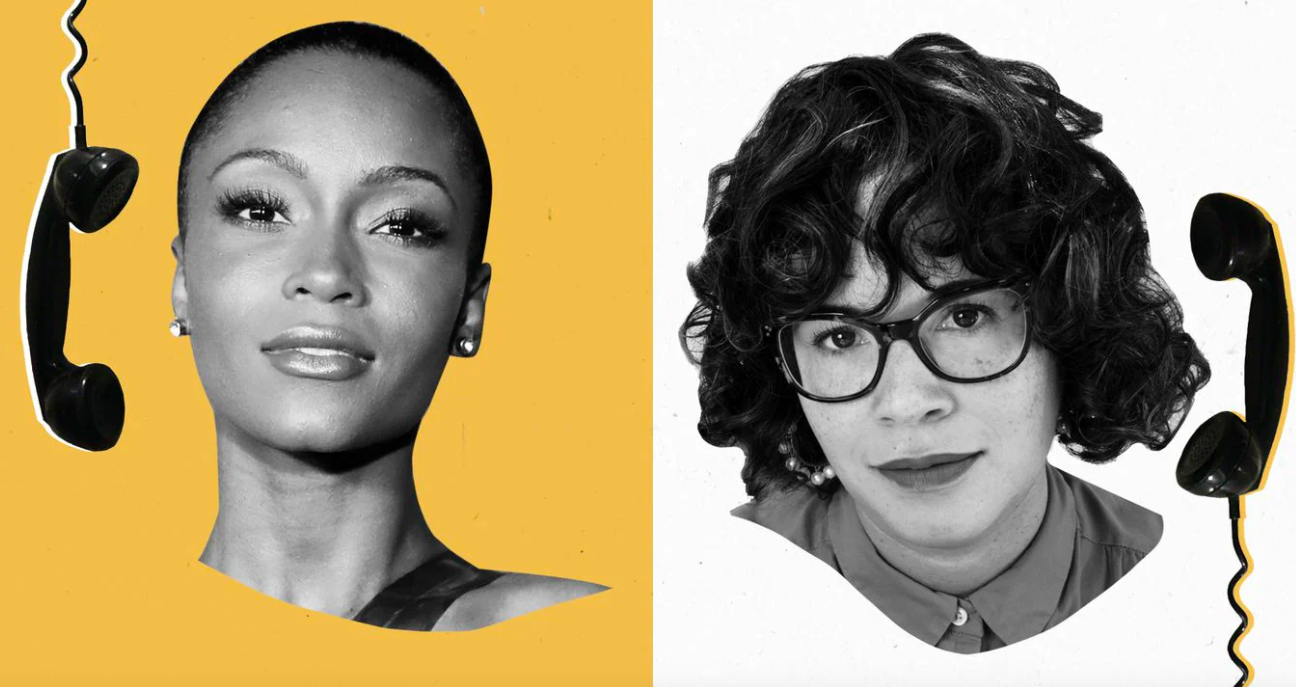 We listened in on a conversation between actress Yaya DaCosta and writer, director and producer Charise Castro Smith

Realizing how her story shaped my life has inspired me to learn more about how people of color think about self-identity and visibility, particularly as Hollywood faces renewed calls for more representation and diversity — from the writers room to the big screen. Many consider the upcoming film, “Encanto,” a step in the right direction for its presence of dark-skinned Afro-Latino characters. Co-directed and co-wrote by Charise Castro Smith, it’s the first Disney animated feature to include a Latina directing credit.

Actress Yaya DaCosta has long observed a shift in animation storytelling, crediting films such as “Coco” and “Soul” and the upcoming “Encanto” for branching out the genre to focus on themes of culture and family. As the star of Fox’s new drama, “Our Kind of People,” DaCosta’s character finds herself on her own journey of identity and acceptance as a single mother who sets out to reclaim her family’s name.