“It’s My House” Too – Hey, has anyone else had this 1979 Diana Ross song stuck in their head since March? 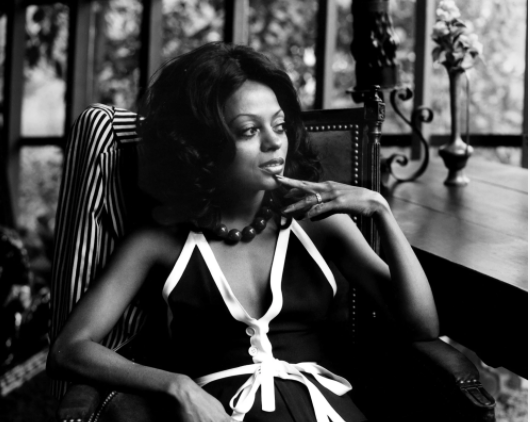 In 1979, Diana Ross released The Boss, her first solo album since moving to New York from Detroit. She was, for the first time, far away from her label, Motown Records, and its gatekeeper Berry Gordy. … I, not a music writer, would argue that right now, during all the this, it’s the most important song that exists.

You don’t have to understand everything about “It’s My House” to know why it’s a song that meets this moment, but it’s more fun if you do.  …