‘It’s how I feel. It’s not how you feel’: four teens explain why they reject the gender binary 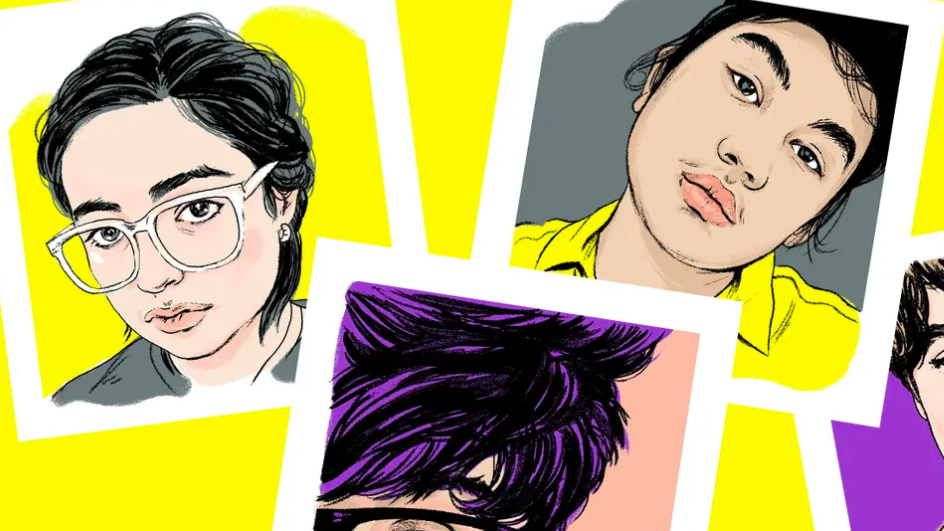 Who decides your gender?

A growing number of kids say it is up to them – and are rejecting the traditional markers of “male” or “female” in favor of identifying as “genderqueer”, which refers to people who don’t fall squarely within the gender binary. Stars like Indya Moore have come out as non-binary and use they/them pronouns, and non-binary characters are increasingly featured in breakout TV shows, such as Asia Kate Dillon’s role in Billions.

Yet non-binary kids say they are widely misunderstood, and they face prejudice. Donald Trump, for instance, recently decreed that protections against healthcare discrimination were to be applied based exclusively on biology rather than one’s inner sense of gender.

Today the Guardian is launching Genderqueer generation, a series of stories centered on, and often told by, the children and young adults who are rejecting traditional gender identities. We began by asking four of them to describe how they realized they were non-binary.

By Adrienne Matei, The Guardian