It’s dangerous when we allow the losers to rewrite history 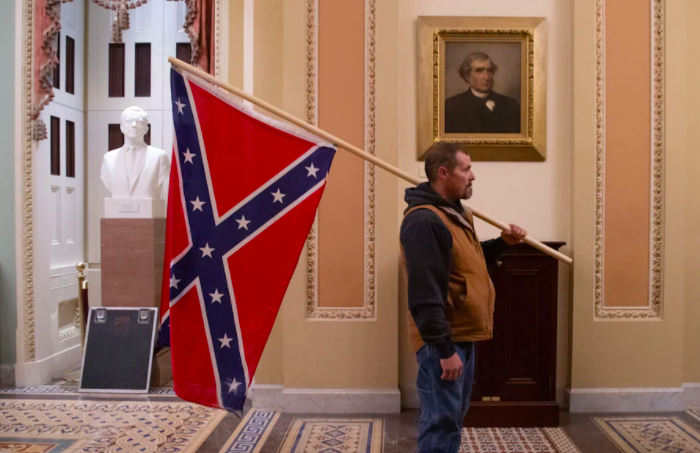 Immediately following the Confederate States of America’s defeat, former political and military leaders gave speeches and wrote memoirs that told a false, more flattering narrative of the conflict. Rather than a desire to protect the institution of slavery, Confederates said they had been defending states’ rights from a tyrannical federal government and had fought a defensive war against an invading Northern army. Being outgunned and outmanned, their chances had been doomed from the start — but they had fought honorably in defense of their homeland and there was no shame in eventually capitulating.

And so, the myth of the Lost Cause was born.