Is There Such a Thing as Black Thought? 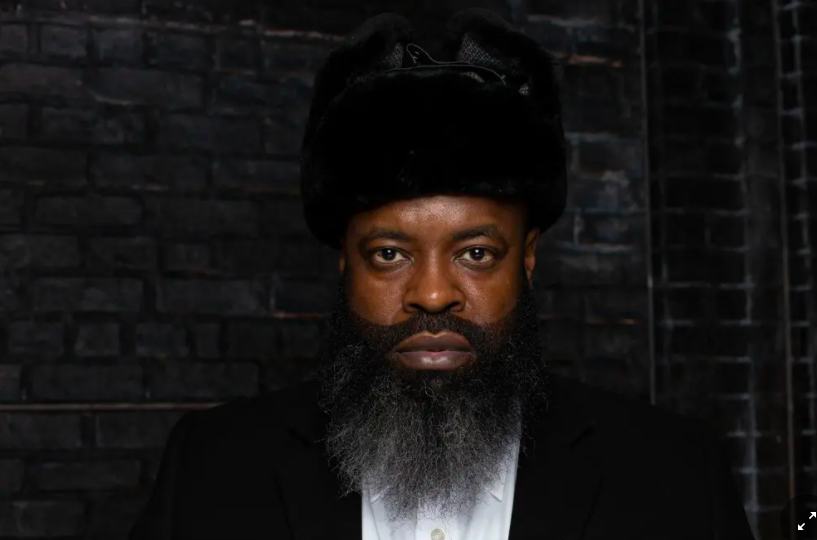 In an uncategorizable new musical, “Black No More,” the rapper Tariq Trotter investigates Black identity — a matter that has occupied his whole career.

The distinct difference between this production and Schuyler’s novel is the belief in cultural, rhetorical and physical ties that bind Black people into a shared heritage that isn’t at all related to white people or white supremacy. Jones’s choreography is key to this idea. During tech rehearsal, Jones walked dancers through the moment just after the whitened Max arrives in Atlanta. In the scene, Max tentatively approaches a group of white people dancing before he is welcomed into their ranks, his white skin finally giving him the entry he desires. But Brandon Victor Dixon, the actor who plays Max, is not wearing make up; he is still Black. In that moment, Jones’s choreography convinces the audience that these are four Southern white country dancers, including the brown-skinned Dixon as Matthew Fisher. Scenes like this, which present a racialized art form only to subvert notions of who can perform it, both reinforce the notion of distinct racial cultures while undermining the idea that those cultures are fixed in stone. Unlike Schuyler’s book, it holds two truths at once: race is constructed, and no less real for being so. In this sense, Trotter and his collaborators force viewers into a complex and sometimes even uncomfortable conversation about the substance of racial identity.

Nowhere is this more obvious than in Trotter’s lyrics.

One song features the “whitened” Max in his guise as Matthew — now, improbably, the leader of a white-supremacist organization — singing about Black people as the equivalent of flies. As Trotter described it to me, the song slaps but is immensely ignorant; it had me rocking in my seat, but made me fear what a dope beat can do. As beautiful women twerked onstage to a crescendo of keys, Matthew unleashed the song’s hateful chorus, referring to Black people with a racial epithet and glorifying anti-Black violence. Still, my head bopped.

The song presents us with a set of questions: Is cringing and turning away from a work of art that depicts persistent truths of American racial politics the most radical thing that we might do? How can Black art provide the background for anti-Blackness? Trotter’s lyrics don’t provide answers. They let us sit in that formal and ethical difficulty.