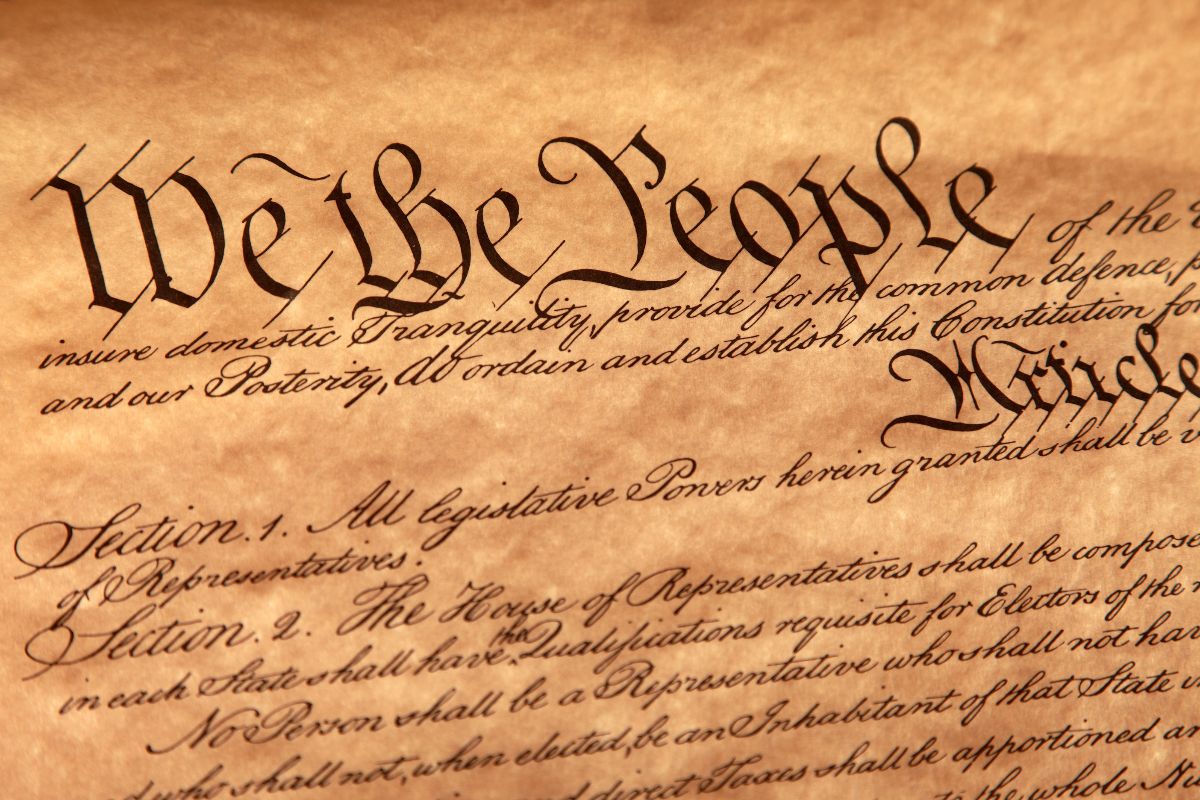 The Coalition of Freedom’s flagship product is the Interactive Constitution, a website and mobile app providing clause-by-clause commentary on this defining document. Anyone who even casually follows present-day politics, from Congressional debates to Supreme Court nominations, might be forgiven for concluding that U.S. constitutional interpretation is a minefield of mutually exclusive, intractable opinions, and unbridgeable intellectual chasms. But the Interactive Constitution manages to embrace the multitude of voices. For all 80 clauses of the Constitution, scholars with specialized expertise were selected with input and guidance from the project’s co-sponsors, the progressive American Constitution Society and the conservative Federalist Society. For each clause, a pair of scholars contributed to the online resource in two ways. First, they produced a jointly authored essay which describes the interpretive issues on which they agree concerning the clause. Second, each scholar produced an essay which describes and defends the points of interpretation on which they disagree concerning the clause.

By The John Templeton Foundation