‘I Have These Dreams Where I Go Back.’ Dad And Daughter Mourn A Syria They Once Knew 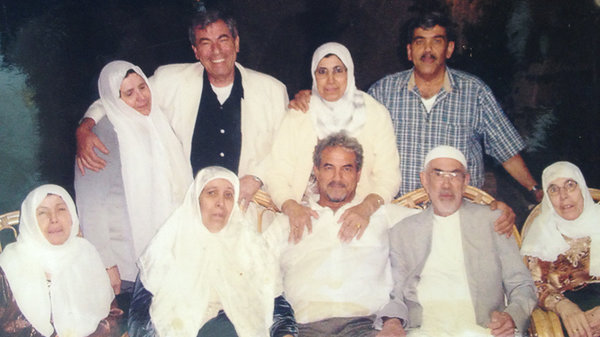 Walid Sakaan last visited his home country of Syria in 2010. In 1966, he moved to the U.S. at the age of 21 and settled in Memphis where he raised his family.

His daughter, Magda, was in her 20s when she left Memphis for Aleppo, where her father, Walid, was born and raised.

When the Syrian civil war began 10 years ago this month, Magda headed back to the U.S. Since then, at least half a million people have been killed — although estimates vary — and over 13 million displaced.

Neither she nor her father have returned to Syria.

In 2019, the two came to StoryCorps to remember both the country and the people they love.

“I’d always wanted to know your family,” she told her father, “and as soon as I landed, I was home.”

Walid, 76, described the Aleppo he knew growing up, a “real old city” where he was one of 11 siblings.