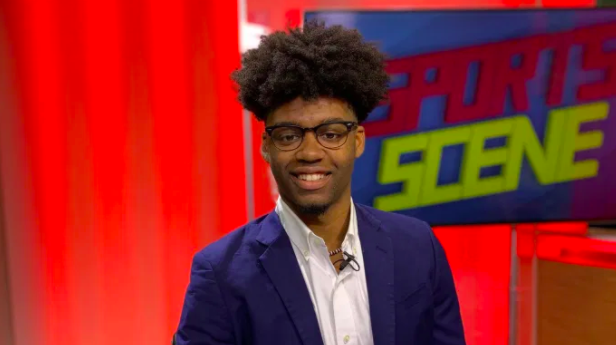 As is often the case with society, the world of sports serves as a microcosm of how this operates. Look at a guy such as Cam Newton. Around the summer of 2019, he began growing out his now-trademark free-form dreadlocks. A bold new look, sure, but ultimately an inconsequential development as it related to his on-field play. Soon enough, however, after a stretch of bad performances, the question was being tossed around the sports commentary world: Is Cam Newton’s hair proof that he’s not serious about being a franchise QB?

Of course, this is a ridiculous idea. Newton’s hairstyle has about as much to do with his ability to throw a football as the socks he wears. But, that’s how society judges Black hair – as a representation of an individual’s character.

By Reagan Griffin Jr., The Undefeated