How World War I Changed Literature 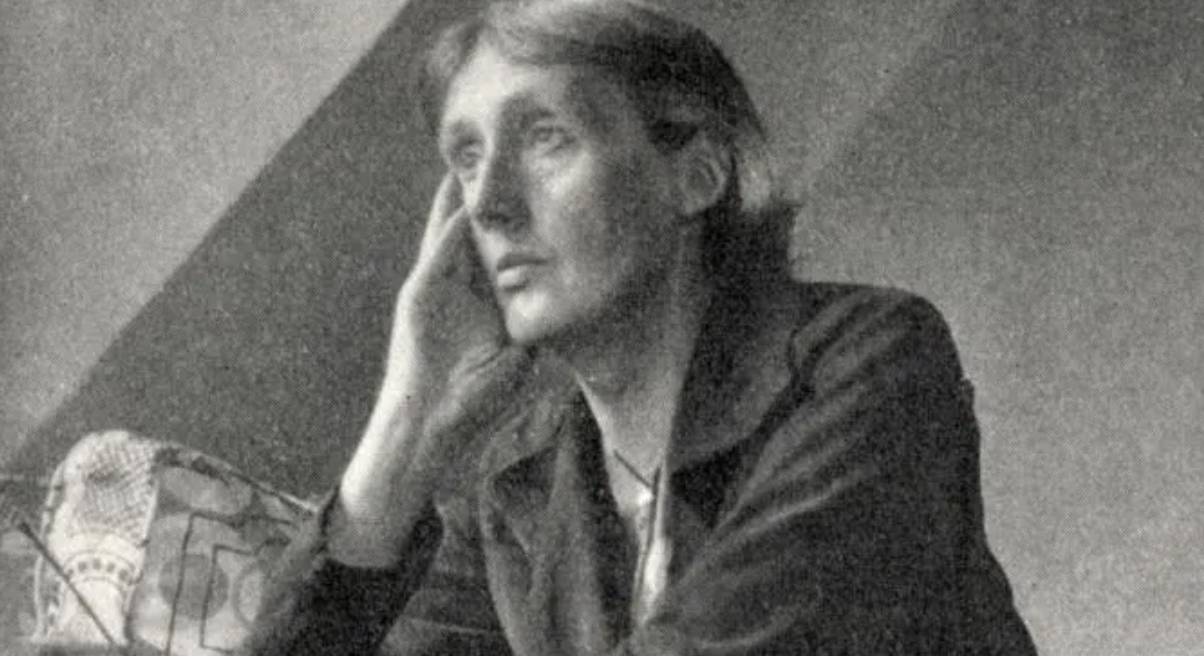 World War I altered the world for decades, and writers and poets reflected that shift in literature, novels and poetry.

World War I, the war that was originally expected to be “over by Christmas,” dragged on for four years with a grim brutality brought on by the dawn of trench warfare and advanced weapons, including chemical weapons. The horrors of that conflict altered the world for decades—and writers reflected that shifted outlook in their work.

As Virginia Woolf would later write, “Then suddenly, like a chasm in a smooth road, the war came.”