How Virginia Woolf Kept Her Brother Alive in Letters 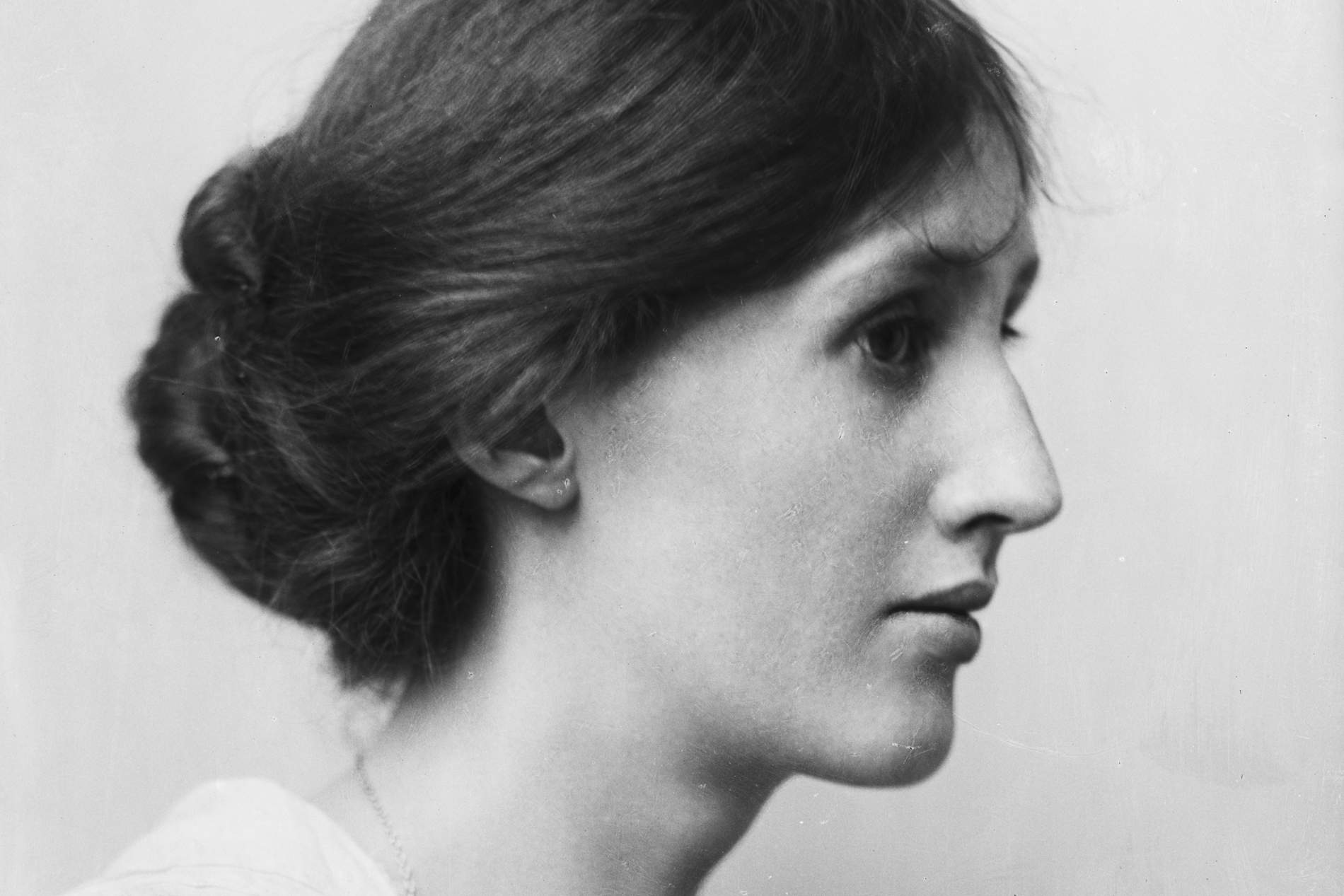 Hours after watching her twenty-six-year-old brother die, Virginia Stephen wrote a letter to one of her dearest friends. In that letter, written on November 20, 1906, she did not utter a word about her brother’s death; she did not so much as mention his name. Virginia was twenty-four—six years from marrying and becoming Virginia Woolf, nine years from publishing her first novel.

Virginia went on lying to her friend for the next month. In nineteen letters, sent over the course of twenty-eight days, she fabricated a vivid story of Thoby’s recovery. …

Virginia’s performance wasn’t only for Violet’s benefit, though. She had also found a way of pretending, for herself, that her brother had in fact survived. In her brilliant biography of Woolf, Hermione Lee writes that these strange letters “mark the beginning of her keeping Thoby by turning him into fiction.”

By Kamran Javadizadeh, The New Yorker