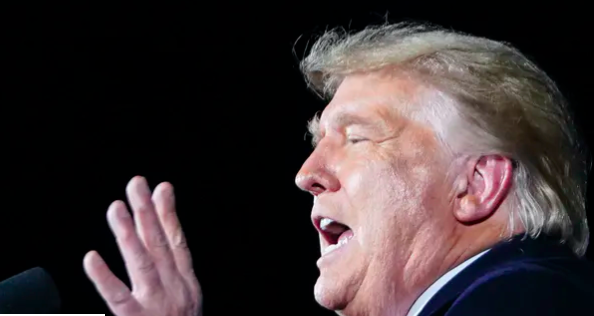 On Jan. 6, the world witnessed how language can incite violence.

One after another, a series of speakers at the “Save America” rally at the Ellipse in Washington redoubled the messages of anger and outrage.

This rhetoric culminated with a directive by the president to go to the Capitol building to embolden Republicans in Congress to overturn the results of the 2020 election.

“Fight like hell,” President Donald Trump implored his supporters. “And if you don’t fight like hell, you’re not going to have a country anymore.” …

In addition, a recent study analyzed 10,000 words from Trump’s and President-elect Joe Biden’s campaign speeches. It concluded – perhaps surprisingly – that Trump and Biden’s language was similar.

Both men used ample emotional language – the kind that aims to persuade people to vote – at roughly the same rates. They also used comparable rates of positive language, as well as language related to trust, anticipation and surprise. One possible reason for this could be the audience, and the persuasive and evocative nature of campaign speeches themselves, rather than individual differences between speakers.