How to Meme What You Say 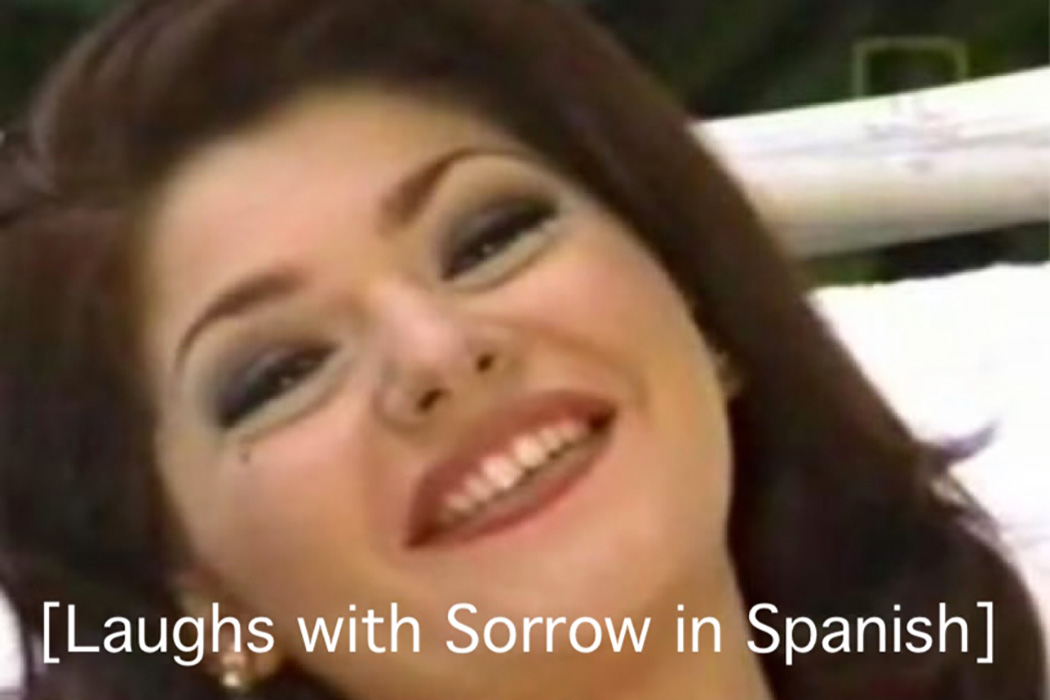 In a socially distant world, online life for many people has become normal life. How we express ourselves on the internet has become more important as we lose the social signals of body language and facial expressions. Without handshakes, hugs, and in-person social rituals, such as public gatherings and assemblies, how do we socialize and bond with each other? How can we convey emotionally what our lives have become in this pandemic era without having to explain it all through painstakingly literal language?

For many internet users, one way to actively engage in a wider community is to play with words—through seizing the memes of production, as it were. If bonding through figurative language sounds similar to the work of idioms, it’s because good old idioms and memes are somewhat related, in the way we cognitively process their words to get from their literal meaning to their figurative one. Idioms are purportedly well-worn clichés that usually can’t be altered without losing their meaning, but the remarkable thing about internet memes is that without constant mutation through wordplay, they become, ahem, meme-ingless—less successful linguistic fads. Stagnant, unfashionable memes eventually go extinct.

The chaotic creativity of remixed internet memes and the new linguistic structures that rapidly evolve from them allow us to express certain states of mind and have others immediately get it and respond in kind. This has been called an “asynchronous, massively multi-person conversation.” Meme makers and sharers participate in this conversation to bond and maintain social cohesion through humor and wordplay—even shared with countless millions of complete strangers.