HOW TO DEVELOP A BELIEF NETWORK 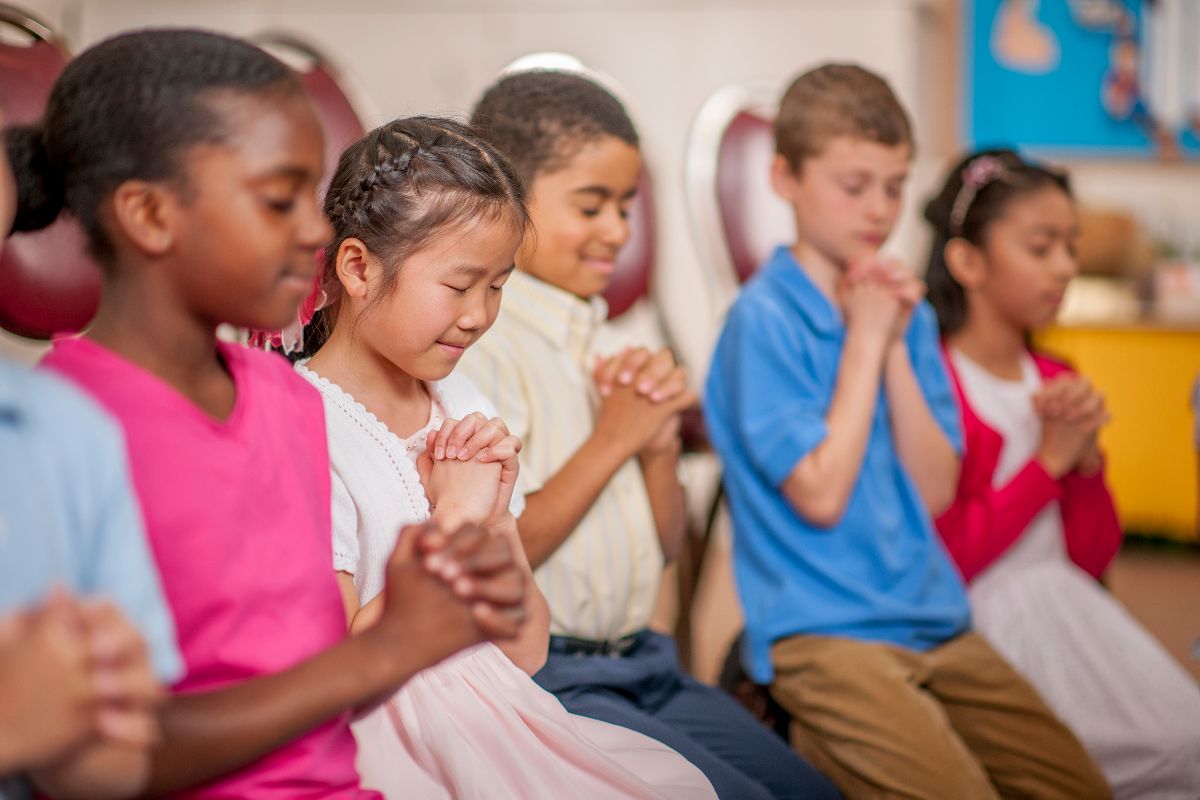 Across cultures and throughout history, religion has always played a central role in what it means to be human, but psychologists have devoted relatively little attention to how children come to believe or disbelieve in supernatural beings. Is a predisposition toward such beliefs universally “hard-wired,” or are religious beliefs primarily learned through cultural exposure? This year, psychologists Rebekah Richert of University of California Riverside and Kathleen Corriveau of Boston University are launching an ambitious five-year project to begin addressing that gap, supported by a $9.9 million grant from the John Templeton Foundation. The grant is the second-largest ever made by the Foundation.

The network will look at different angles of several fundamental questions about children’s religious development: What do children need to understand about humans before they can conceive of supernatural beings? How do cultural variations in religious concepts relate to whether or not those concepts seem counterintuitive? How do natural and supernatural explanations develop and co-exist in individual children’s minds?