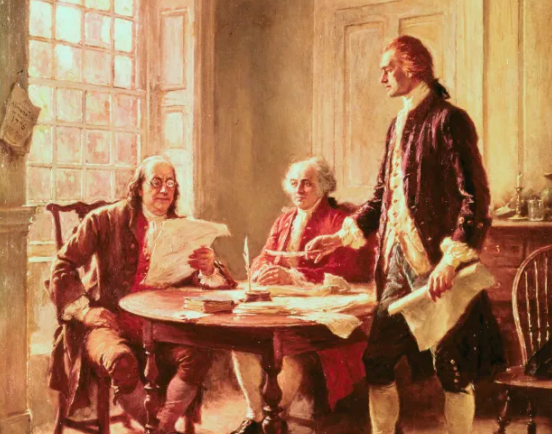 Even after armed hostilities broke out between the American colonists and British forces in 1775, many prominent colonists seemed reluctant to consider the idea of actually breaking away from Britain, and instead insisted that they were still its loyal subjects, even as they resisted what they saw as its tyrannical laws and unfair taxation.

But a single 47-page pamphlet—the 18th-century equivalent of a paperback book—did a lot to quickly change that, and shift American sentiment toward independence. Common Sense, written by Thomas Paine and first published in Philadelphia in January 1776, was in part a scathing polemic against the injustice of rule by a king. But its author also made an equally eloquent argument that Americans had a unique opportunity to change the course of history by creating a new sort of government in which people were free and had the power to rule themselves.