How the sound of religion has changed in the pandemic 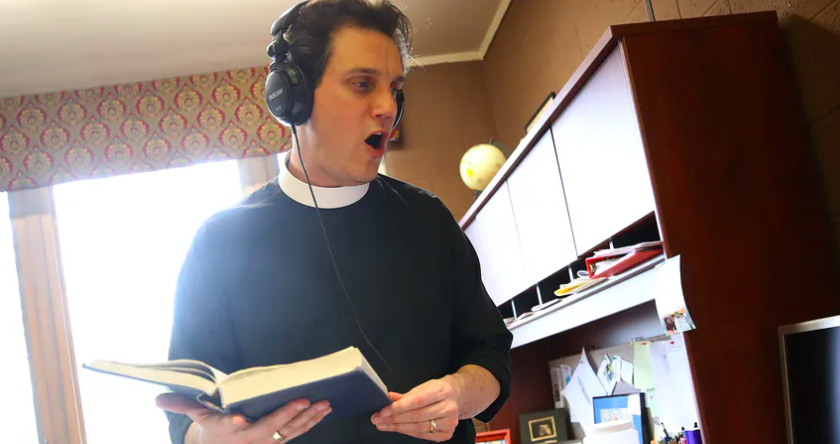 Nowhere has the change in sound been more noticeable than at houses of worship. The voices of congregants praying, chanting and singing has been quietened in churches, mosques and temples. Instead, congregants have had to work in new acoustic settings, both in person and online.

In short, religion, too, sounds different during the pandemic. We know this, because we have been documenting the sounds of religious life in America. Over the last six years, our teams of faculty and student researchers at Michigan State University and The Ohio State University have cataloged hundreds of audio recordings, tuning in to what religion sounds like across a wide variety of spaces and traditions.

Listening for religion directs our attention to the things that religious people and communities do, not just what they believe. It brings us into formal spaces and times of religious life, as well as into more mundane moments of everyday practice, such as people chatting while preparing food for a religious festival or the sounds of removing shoes before entering a worship space.

The pandemic is inspiring new, innovative ways of imagining what it means to be a community and who is included as part of that community.