How the romance genre found its happily ever after 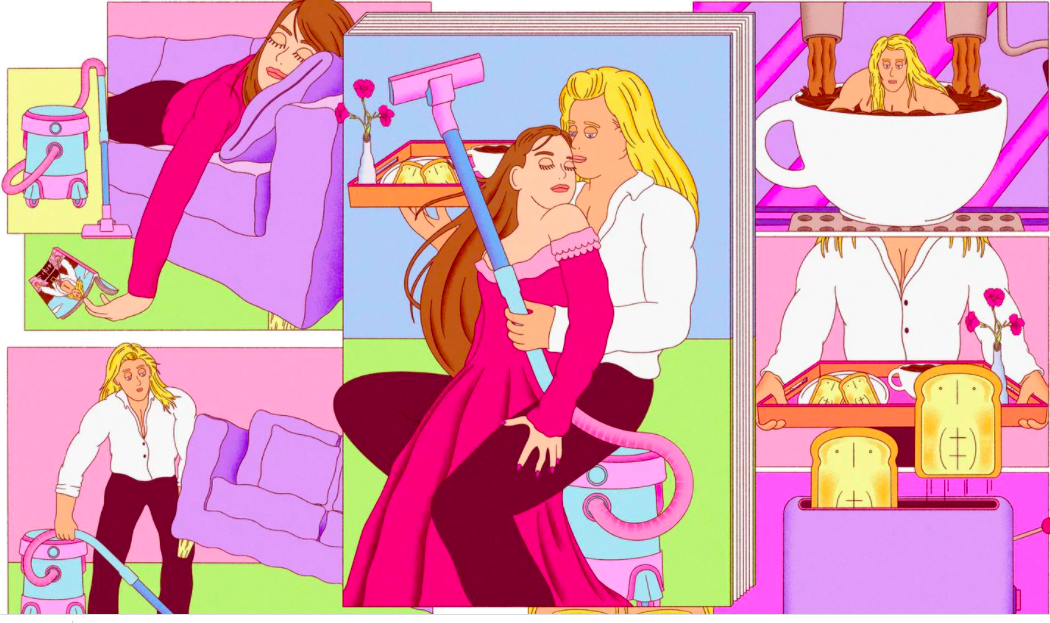 It started with a happily ever after.

In 1972, Avon Books published “The Flame and the Flower,” by Kathleen Woodiwiss — a hefty historical romance that traded chastity for steamy sex scenes. It arrived in the thick of the sexual revolution, and readers loved it: It was an instant bestseller that’s credited with birthing the modern romance genre. …

There was one constant in those early years: “Kathleen Woodiwiss wrapped everything up with a nice pink bow, and that’s something romance writers still talk about today,” says Carrie Feron, a longtime executive editor for Avon who edited Woodiwiss’s later books. “The HEA. A happily ever after. Because that was a promise romance books made to the reader.”

Here, a dozen people — authors, editors, agents, cover artists and one mononymous male model — recount how the modern romance industry came together and took off.

Author Loretta Chase: I feel strongly that the women who were first writing, like Kathleen Woodiwiss and Rosemary Rogers — it was a tremendous breakthrough, what they did. The explicit sexuality in the books allowed women to express their own sexuality. And a heroine could have sex and not die at the end of the story.