How the Beleaguered BBC Became ‘Comfort Food’ in a Pandemic 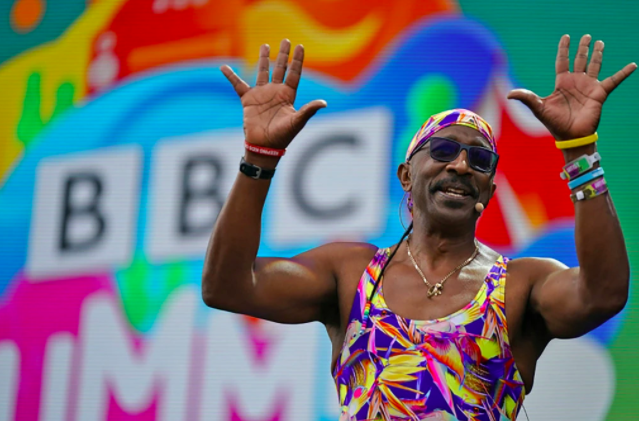 British audiences have flocked to the broadcaster for breaking news and escapism, offering it hope of fending off its critics and cuts to its funding. …

This is what the BBC is designed to do, said Charlotte Moore, the BBC’s head of content. In a time of need, the public broadcaster is doing everything it can to cater to and unite the population, she said. In recent weeks, this has taken shape as a new slate of programming that offers escapism and education — and workouts, too.

Viewers are turning to the institution, nicknamed “Auntie” for its staid and reliable reputation, for support and entertainment. The BBC said its viewer numbers in the last three weeks were 24 percent higher than the year before, and it had increased its share of overall viewers. More than a third of television viewing in Britain in the last three weeks was on BBC platforms, according to Enders Analysis, a research firm.