How the beauty industry convinced women to shave their legs 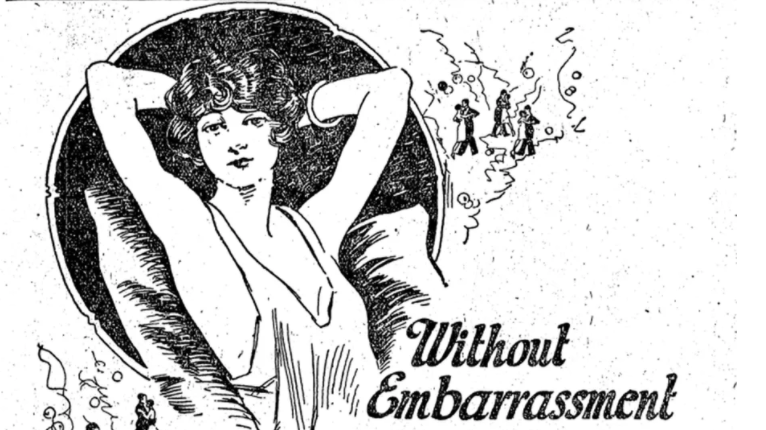 How did women shaving their armpits and legs go from a freak story in 1920 to the mainstream by 1950?

As the 20th century began, women didn’t care if they had leg or underarm hair, and it shows in the beauty guides, ads, and fashion of the time. Clothes were so concealing that it was rare to see bare legs or underarms, so removing hair there wasn’t an issue. Before the 1910s, depilatories for those areas were used primarily by actresses or dancers, or for surgery.

Women did worry about hair other places. Christine Hope did the definitive research on women’s hair removal in her 1982 paper “Caucasian Female Body Hair and American Culture,” and her survey of ads in old Harper’s Bazaar and McCall’s magazines shows that they targeted facial, neck, and forearm hair. The legs and underarm were nowhere to be seen.