How Prince Philip Navigated the Most Challenging of Corporate Dress Codes 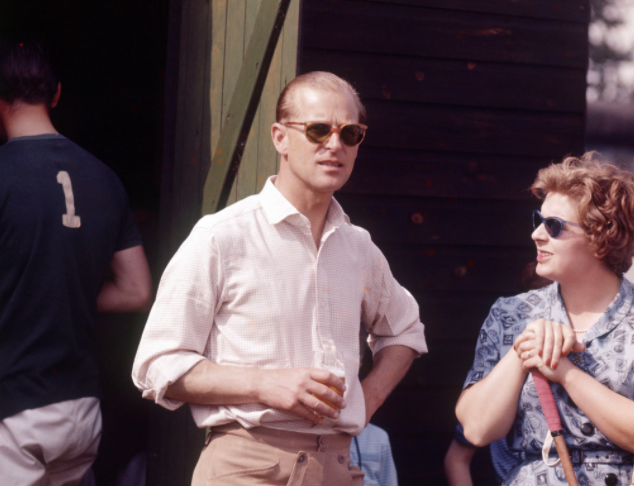 How do you convey royalty without overshadowing the most royal?

“If the costumes are grand enough, if the tiaras sparkle enough, if the titles are preposterous enough, if the mythologies are incomprehensible enough, then all must be fine,” says Mr. Smith, playing the man who would become Prince Philip. And, as it turns out, the script got it mostly right. Prince Philip, who died at age 99 on April 9, may have been wrapped in a cloak of dramatic hooey to become a character in the hit Netflix series. Yet the role, as written, is rooted in established fact. …

The brief was clear from the outset: The queen’s consort should be impeccable yet unassuming, irreproachable in style without drawing your eye away from one of the richest, and certainly the most famous, women on earth. If the clothes Queen Elizabeth II wore in public were engineered to meet programmatic requirements — bright colors and lofty hats to make this diminutive human easy to spot; symbolically freighted jewelry (the Japanese pearl choker, the Burmese ruby tiara, the Obama brooch!); symbols and metaphors embroidered onto her gowns — those of Prince Philip were tailored to keep him faultlessly inconspicuous.