How music can shine a light on past worlds without words 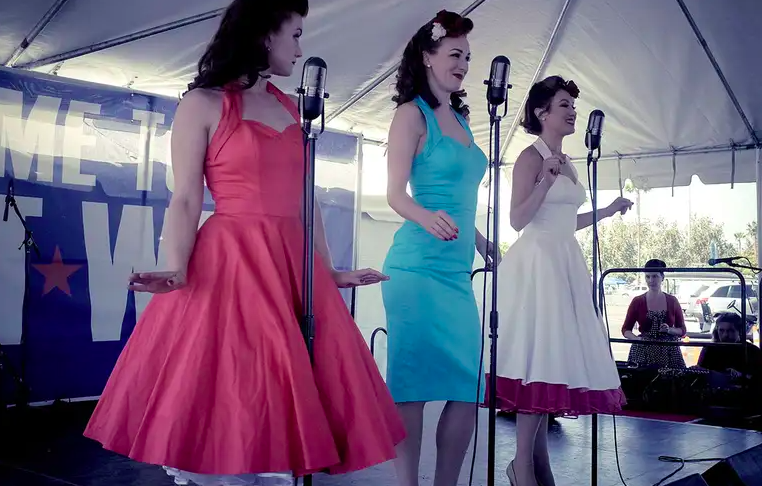 According to Ockelford, music works by taking us on an emotional journey in which we imbue the stream of abstract sounds with agency. The obvious next question is, why? Why are we compelled to compose, perform and listen to sound streams that have these particular qualities?

Here Ockelford is hesitant; he makes occasional references to our evolutionary past, seeming to appreciate its significance but leaving this ultimate question unanswered. I will be bolder: what the zygonic conjecture has brilliantly identified is how our minds remain attuned to a human world prior to the invention of spoken language.

This is the human world I described in my book The Singing Neanderthals, one which existed up until the emergence of Homo sapiens less than 200,000 years ago. It was a world in which communication was achieved through musicality alone, by sound streams that varied in pitch, rhythm, timbre and loudness to express emotions and induce emotions in others, leading to high level of cooperation and trust between individuals. What Ockelford has shown us is that our minds today remain ready to listen to that world of pre-linguistic utterances, which were rich in imitation and agency because they were made by multiple voices.

The genius of Mozart, J. S. Bach and Beethoven is that they found the means to transport us into our evolutionary past and lifted, for a while, the cognitive burden of living with spoken language.