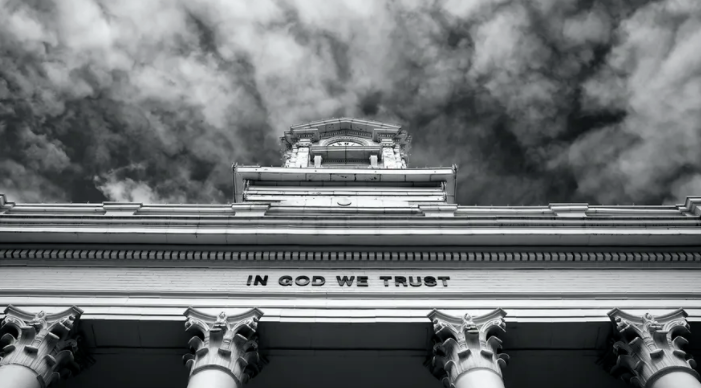 At a meeting on July 13, 2021, city councilors unanimously voted in favor of a proposal that would see the official motto of the U.S., “In God We Trust,” emblazoned on every city-owned car and truck, at an estimated cost to taxpayers of US$87,000.

Meanwhile, the state of Mississippi is preparing to defend in court its insistence that all citizens, unless they pay a fee for an alternative, must display the same four-word phrase on their license plates. Gov. Tate Reeves vowed last month to take the issue “all the way to the U.S. Supreme Court should we have to.”