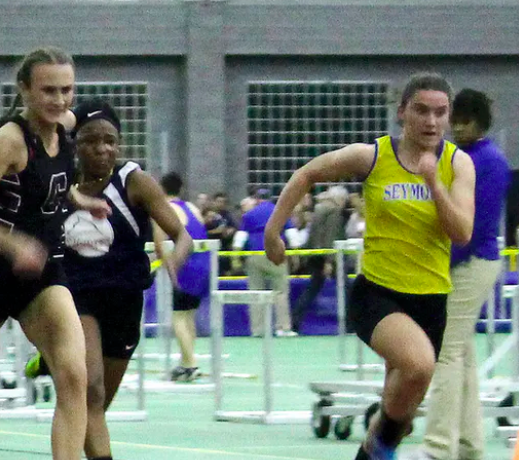 The right of girls and women to compete on sports teams has endured 50 years of policy debate. With more young people now identifying as transgender, whether transgender girls can compete on girls high school teams has risen to the forefront of these discussions.

My research helps explain why sports is a key venue for disputes over transgender equality today. The expansion of competitive sports for girls and women – both internationally and in the U.S. – has heightened scrutiny of who “belongs” on girls and women’s teams. …

The National Organization for Women and other pro-integration activists argued that coed teams would ultimately help secure women’s equal status and visibility as athletes. At the same time, they worried immediate sex integration might disadvantage women, given the previous lack of training, coaching and athletic competition for girls and women. So, starting in 1979, policymakers required schools to expand access by creating new teams specifically for women and girls.

But increased visibility for transgender people has also produced legislative backlash on issues like access to public restrooms.

These “bathroom bills” – which included attempts to deny transgender students access to sex-segregated bathrooms at school – provided a blueprint for current legislative proposals barring transgender athletes. They were premised on the idea that transgender people should not have the right to use sex-segregated spaces, like public restrooms and locker rooms, that align with their gender identity.

By Elizabeth A. Sharrow/ Public Policy and History, University of Massachusetts Amherst