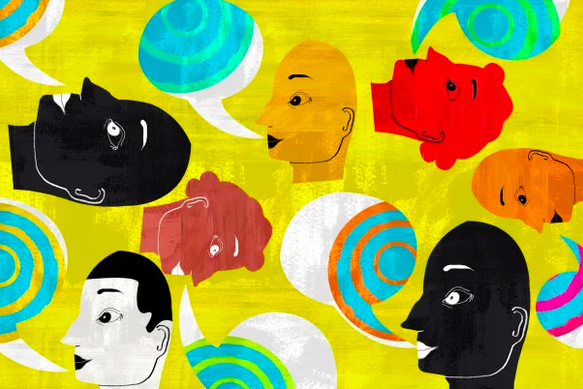 This same method of burrowing into texts—more formally called the search for distributional semantics—can also provide a framework for analyzing psychological attitudes, including gender stereotypes that contribute to the underrepresentation of women in scientific and technical fields. Studies in English have shown, for example, that the word “woman” often appears close to “home” and “family,” whereas “man” is frequently paired with “job” and “money.”