How do Americans feel about the anthem at sporting events? It depends which Americans you ask. 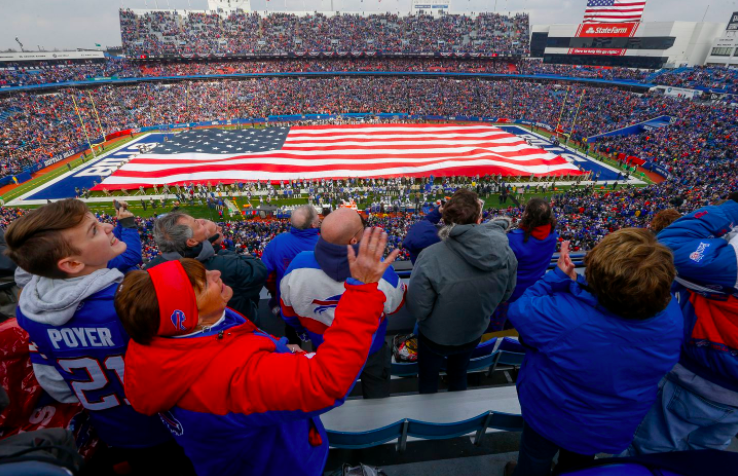 Those views align with most Americans’, according to a Washington Post-University of Maryland poll conducted in March that found that 84 percent of Americans support the anthem being played or sung before professional sporting events. Seventy-one percent feel positive when the song plays. The survey was conducted in collaboration with the University of Maryland’s Shirley Povich Center for Sports Journalism and its Center for Democracy and Civic Engagement.