How did ‘white’ become a metaphor for all things good? 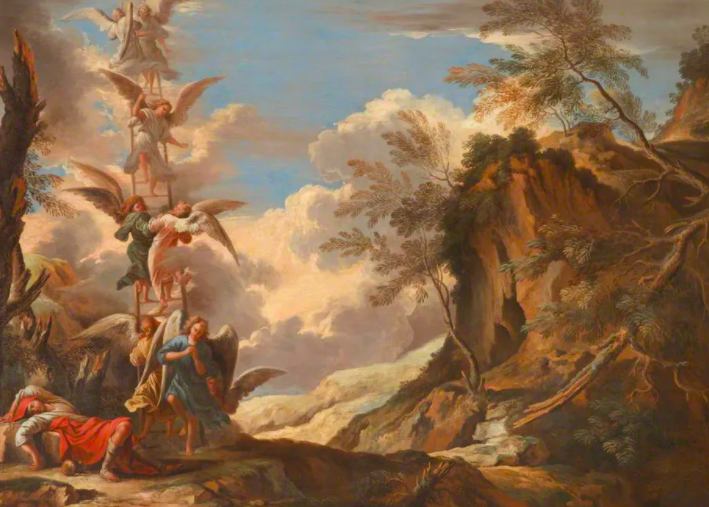 Shortly after George Floyd’s death, one of my friends texted me that Floyd wasn’t necessarily a bad person, but, pointing to his prior stints in prison, added that “he wasn’t lily-white either.”

Soon thereafter, I read an article in The New York Times written by Chad Sanders in which he noted his agent canceled a meeting with him because he was observing a “Blackout Day” in recognition of the Black men and women who have been brutalized and killed.

In the first example, white represents purity and morality. In the other, black represents nothingness or absence – similar to the use of “black hole” as a metaphor.

In a similar vein, fresh snow and clean water are white or transparent, whereas sullied water turns brown and then black. It is also bright and relatively safer during the day, but dark and more dangerous at night. While observing all of this, we start forming conceptual metaphors – or subconscious connections – between color and goodness.

By Aradhna Krishna, The Conversation, Professor of Marketing, University of Michigan