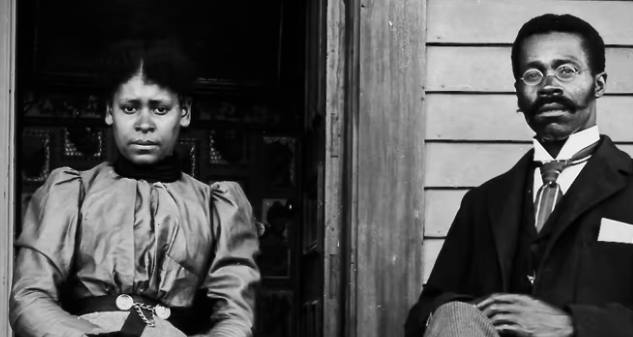 Unstable. Criminal. Impoverished. Absentee fathers. Neglectful mothers. “A tangle of pathology,” as the Moynihan Report, a 1965 study on Black poverty, put it.

For decades, the Black family has been denigrated as dysfunctional.

When mass media exploded in the late 19th century, degrading images of Black Americans – as inferior, clownish and dangerous – saturated nearly every aspect of popular culture, from music to advertising.