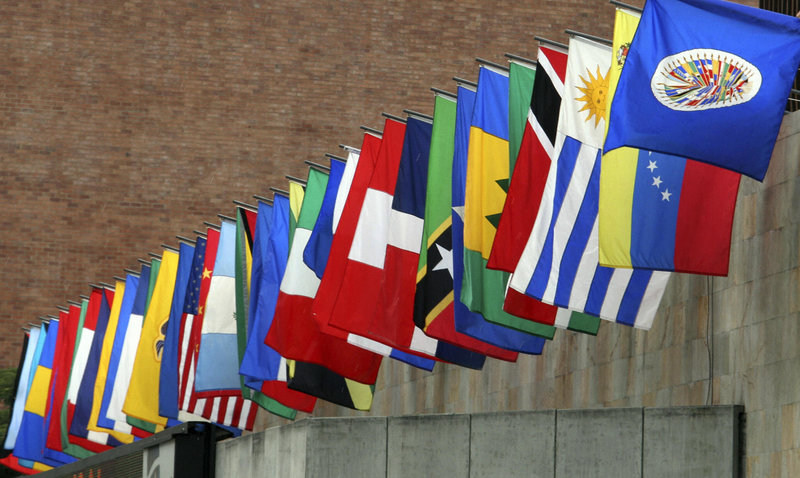 In Pew’s latest survey of Latinx adults living in the United States, you found that only three percent self-identify as Latinx. What’s being used instead?

What we found is that “Hispanic” is preferred by far. Then, Latino, and finally, as you noted, a very small share say that they prefer Latinx. But there’s another important finding in the report, which is about awareness of the term. Latinx is a relatively new umbrella term on the scene. It’s been around for about 20 years, but it’s only recently — in the last five or six years— really begun to be used widely in the news media, in pop culture and by corporations. Universities have been using it for a while, but only about a quarter of people in this population say they’ve actually heard the term. So the term is relatively unknown to the population it’s meant to describe.