He Wants to Save Classics From Whiteness. Can the Field Survive? 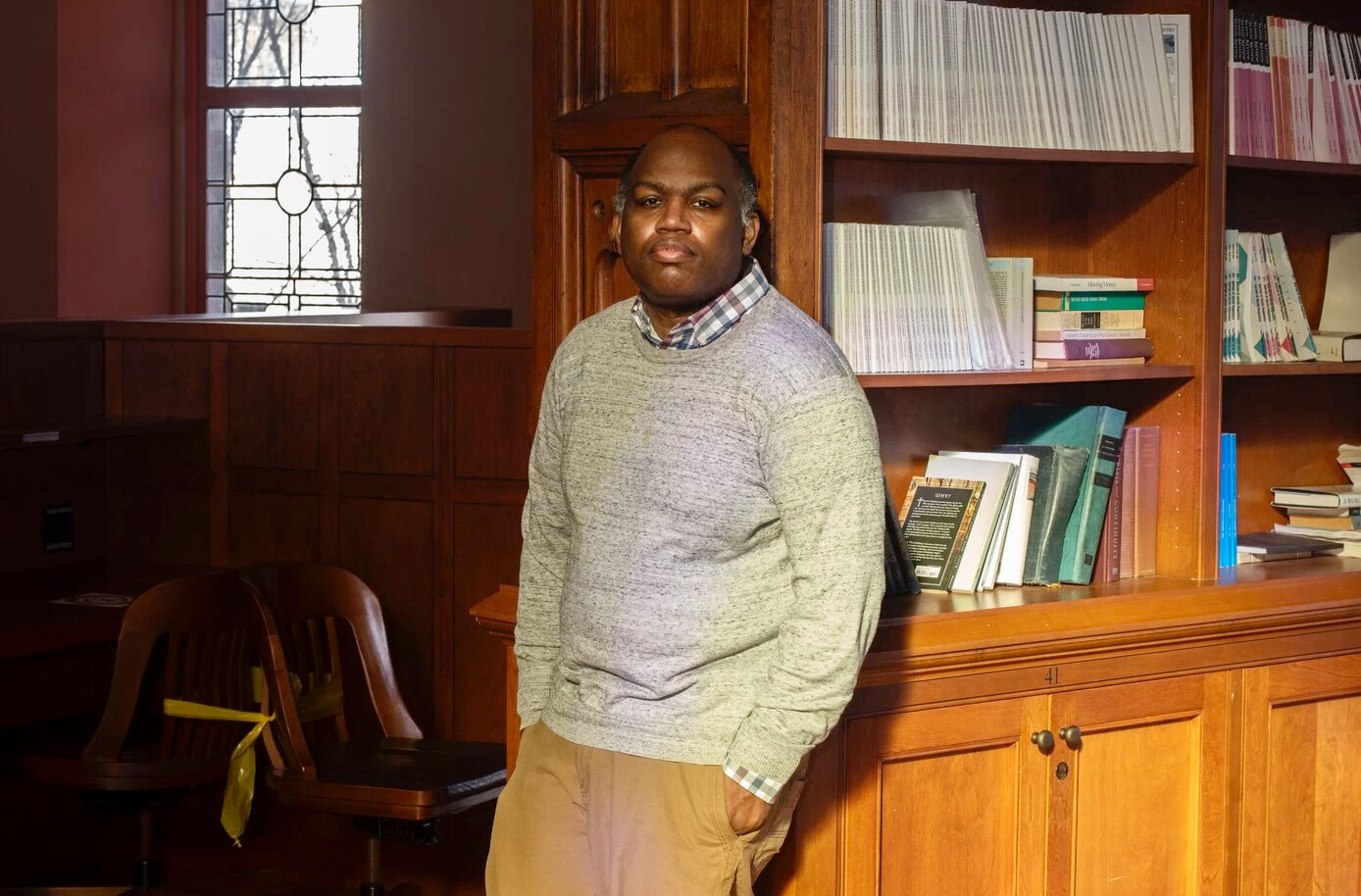 Dan-el Padilla Peralta thinks classicists should knock ancient Greece and Rome off their pedestal — even if that means destroying their discipline.

In the world of classics, the exchange between Dan-el Padilla Peralta and Mary Frances Williams has become known simply as “the incident.” Their back-and-forth took place at a Society of Classical Studies conference in January 2019 — the sort of academic gathering at which nothing tends to happen that would seem controversial or even interesting to those outside the discipline. But that year, the conference featured a panel on “The Future of Classics,” which, the participants agreed, was far from secure. On top of the problems facing the humanities as a whole — vanishing class sizes caused by disinvestment, declining prominence and student debt — classics was also experiencing a crisis of identity. Long revered as the foundation of “Western civilization,” the field was trying to shed its self-imposed reputation as an elitist subject overwhelmingly taught and studied by white men. Recently the effort had gained a new sense of urgency: Classics had been embraced by the far right, whose members held up the ancient Greeks and Romans as the originators of so-called white culture. Marchers in Charlottesville, Va., carried flags bearing a symbol of the Roman state; online reactionaries adopted classical pseudonyms; the white-supremacist website Stormfront displayed an image of the Parthenon alongside the tagline “Every month is white history month.”

Over the course of 10 minutes, Padilla laid out an indictment of his field. “If one were intentionally to design a discipline whose institutional organs and gatekeeping protocols were explicitly aimed at disavowing the legitimate status of scholars of color,” he said, “one could not do better than what classics has done.” Padilla’s vision of classics’ complicity in systemic injustice is uncompromising, even by the standards of some of his allies. He has condemned the field as “equal parts vampire and cannibal” — a dangerous force that has been used to murder, enslave and subjugate. “He’s on record as saying that he’s not sure the discipline deserves a future,” Denis Feeney, a Latinist at Princeton, told me. Padilla believes that classics is so entangled with white supremacy as to be inseparable from it. “Far from being extrinsic to the study of Greco-Roman antiquity,” he has written, “the production of whiteness turns on closer examination to reside in the very marrows of classics.”