GREEK LIFE AND THE SOCIAL ORDER 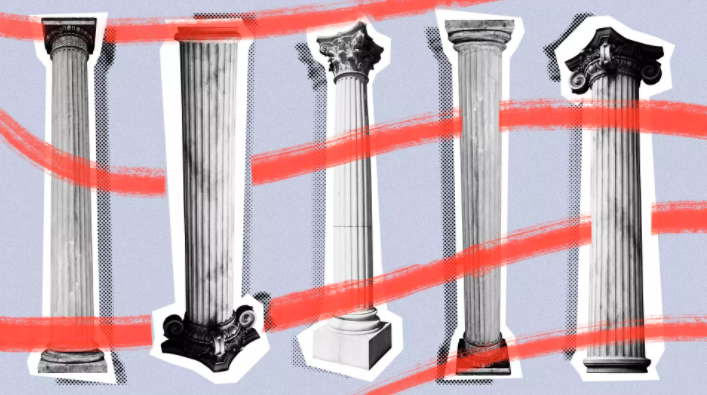 Fraternities and sororities are examples of informal benefits of higher education, offering a lifelong network and support among college-educated adults that is exclusive by design.

Long after racial exclusion bans fell away, historically white fraternities and sororities have remained overwhelmingly so — with about 96% of members identifying as white, according to research published in 2014 by Mississippi State University.