Girls were forced to wear skirts at school to ‘preserve chivalry.’ So they sued — and won. 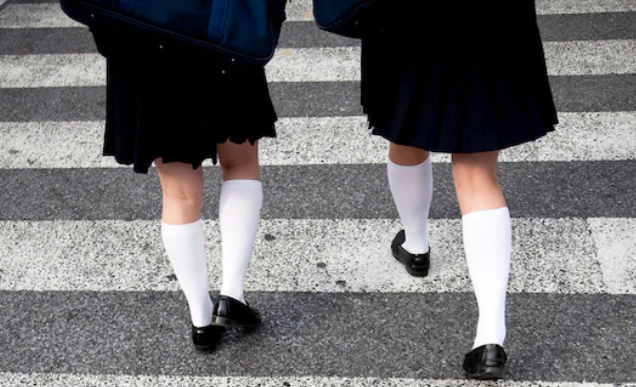 Every so often, Charter Day School in North Carolina would hold fire or tornado drills in which students had to kneel and protect their heads from flying debris or crawl on the ground to avoid imaginary smoke.

But girls had a much more immediate threat to fear: the boys.

“I don’t think the boys were supposed to be looking up our skirts, but they did,” former student Keely Burks said in a statement to the U.S. District Court for the Eastern District of North Carolina. “I wished I was wearing pants or shorts during those drills.”